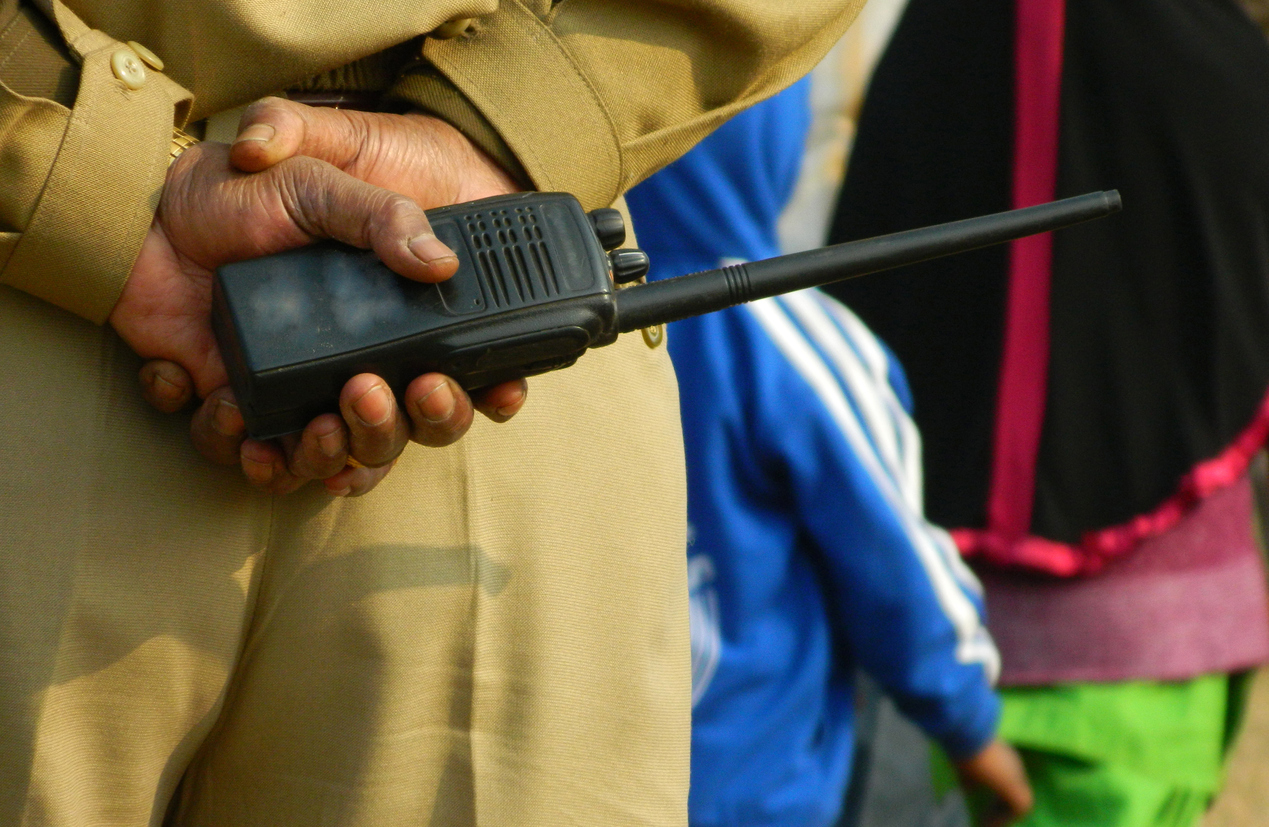 The police personnel – from the rank of constable to inspector – will also get the pay and perks available to police personnel of other union territories like Chandigarh and Andaman and Nicobar Islands.
iStock
PTI   |   New Delhi   |   Published 20.10.19, 08:45 AM

Over 380 police personnel belonging to Ladakh and working in different places in Kashmir and Jammu regions will soon be transferred to Ladakh and posted under the administrative control of the new union territory, officials said on Sunday.

The new union territory of Ladakh will come into existence on October 31.

The ministry of home affairs has given nod for the transfer of police personnel working in different wings of the Jammu and Kashmir police.

'Approval has been given for the transfer of about 385 Ladakhi-origin police personnel to Ladakh and they will function under the new UT which will come into existence on October 31,' a ministry official said.

The police personnel will work with the Ladakh UT police, which will be under the direct control of the MHA.

Police as well as law and order in the union territory of Ladakh will be under the direct control of the lieutenant governor, through whom the central government will administer the high altitude region.

According to The Jammu and Kashmir Reorganisation Act 2019, Ladakh will not have a legislative assembly.

The act says cadres of IAS and IPS for the existing state of Jammu and Kashmir, on and from the appointed day (October 31), shall continue to function on existing cadres.

However, in future, the all India service officers to be posted to UTs of Jammu and Kashmir or Ladakh shall be from the Arunachal, Goa, Mizoram, Union Territory cadre, more popularly known as UT cadre.

On August 5, the central government had announced the abrogation of the special status given to Jammu and Kashmir under Article 370 and its bifurcation into two union territories – Jammu and Kashmir, and Ladakh.