Order to file case against Arun Shourie over hotel sale 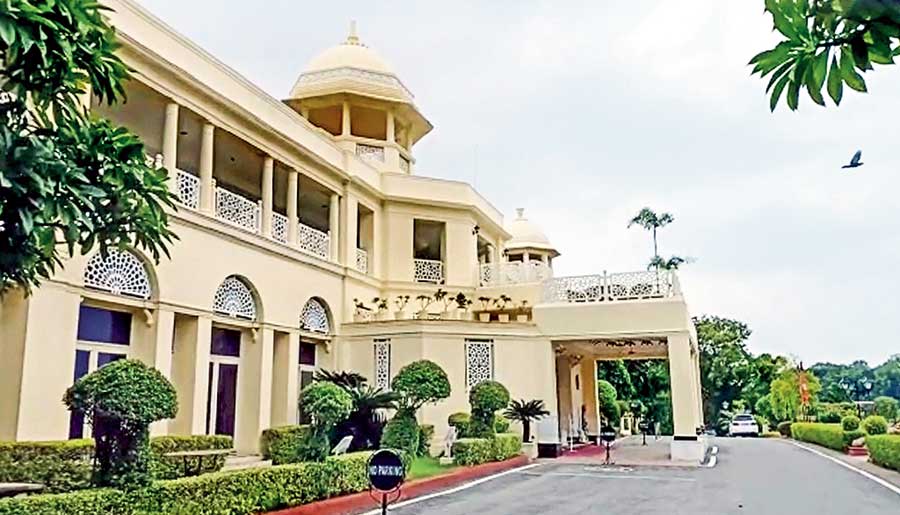 A special court here has asked the CBI to file cases against former Union minister Arun Shourie and the then disinvestment secretary Pradip Baijal over the sale of an ITDC hotel, allegedly at a loss of Rs 244 crore.

The CBI court also directed the filing of cases against three others associated with the sale two decades back of Laxmi Vilas Palace Hotel in Udaipur, during the term of the Atal Bihari Vajpayee government at the Centre. Shourie was the minister in charge of divestment when the property, owned by the public sector ITDC, was sold to Bharat Hotels Ltd, a private company.

The court recalled Shourie’s background as a journalist who has spoken against corruption in debates and interviews.

“This proved his double standards on the issue of corruption,” special judge Puran Kumar Sharma said. In Wednesday’s order, Sharma rejected the closure report submitted in the case by the CBI in August 2019, and asked it to reinvestigate it.

He  ordered immediate attachment of the hotel by the Udaipur district magistrate and it will remain under the state government’s custody until the matter is disposed of.