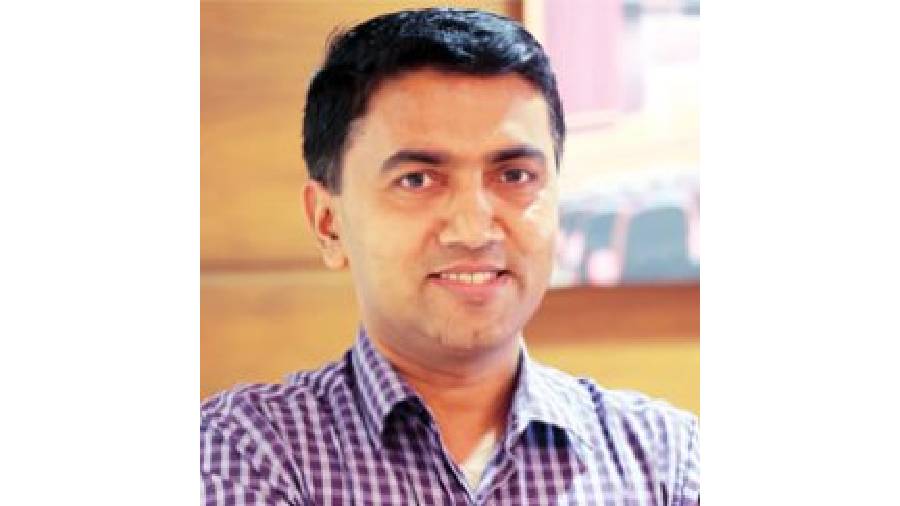 He also termed the Goa government's initiative to distribute ration at people's doorsteps as "impractical", alleging that it was launched on the "insistence of a company that paid money to the government." While chief minister Sawant has not commented on the allegations yet, an AITC delegation led by Lok Sabha member Saugata Roy and including former Union Minister Babul Supriyo and the party's vice president Luizinho Faleiro met current Governor P S Sridharan Pillai on Wednesday.

You must immediately seek resignation from the chief minister and announce investigation by an independent agency, the AITC's memorandum to the governor said.

It also demanded a white paper on the government purchases and expenditures during the pandemic. Congress spokesperson Gourav Vallabh said Malik's interview endorsed the corruption allegations leveled by the Congress, and demanded dismissal of the Sawant-led cabinet.

He also demanded a time-bound investigation under the supervision of a sitting Supreme Court judge into the alleged corruption. The ED, CBI, Serious Fraud Investigation Office (SFIO) and other agencies should be directed to file cases against Sawant and others, Vallabh said, adding that Prime Minister Narendra Modi should explain why no action was taken even after "the governor (Malik) informed him about the rampant corruption." AAP leader Raghav Chaddha, speaking at a press conference in Delhi, demanded that Sawant resign immediately and sought an independent judicial probe.

The AAP also held a protest march in Panaji, led by its state convener Rahul Mahambrey.

A delegation of the Goa Forward Party, led by Vijai Sardesai, also met the governor demanding the sacking of the chief minister.

Independent MLA Rohan Khaunte said the CM should be sacked and President's rule be imposed in the state. After Malik's interview aired, Goa BJP chief Sadanand Shet Tanavade had said that the allegations were false and baseless, and they would be complaining to the Union government against him.