One of the weapons used by Aaftab Poonawala recovered 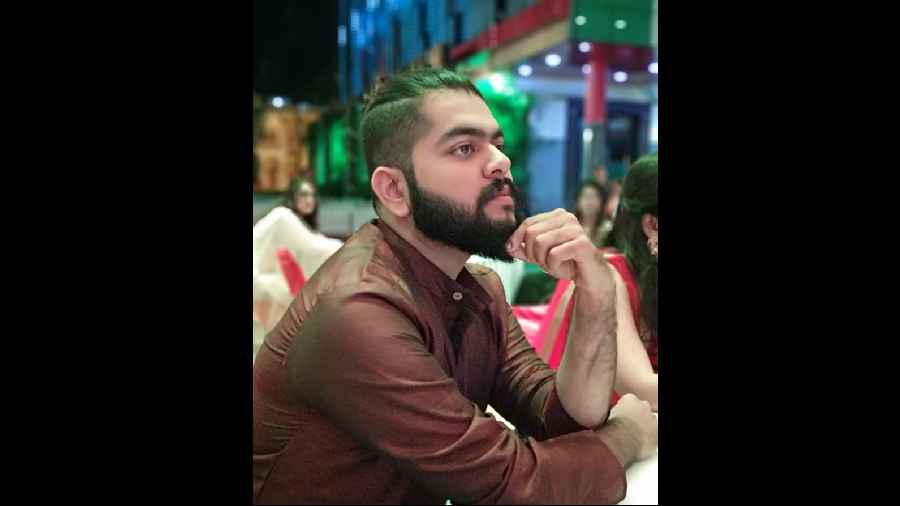 The Delhi Police has recovered the weapon allegedly used by Aaftab Amin Poonawala to cut the body of his live-in partner Shraddha Walkar, sources said on Monday.

Police have also recovered a ring that belonged to 27-year-old Walkar, which Poonawala allegedly gave to another woman, they said.

"The weapon used to cut Shraddha Walkar's body has been recovered by police," a source said.

The remaining sessions of Poonawala's polygraph test are underway at the Forensic Science Laboratory (FSL) in Rohini, the sources said, adding that he arrived at the lab at 9:50 am and the sessions began around 11 am.

Poonawala allegedly strangled Walkar, and cut her body into 35 pieces, which he kept in a 300-litre fridge for almost three weeks at his residence in Mehrauli in south Delhi, before dumping them across the city over several days.

He was arrested on November 12 and sent to five-day police custody, which was further extended by five days on November 17.

On November 22, he was sent to four more days of police custody. On November 26, the court sent him to judicial custody for 13 days.

Police are yet to find Walkar's skull and some other body parts.