No classes in Bengal till June 30, says Partha Chatterjee 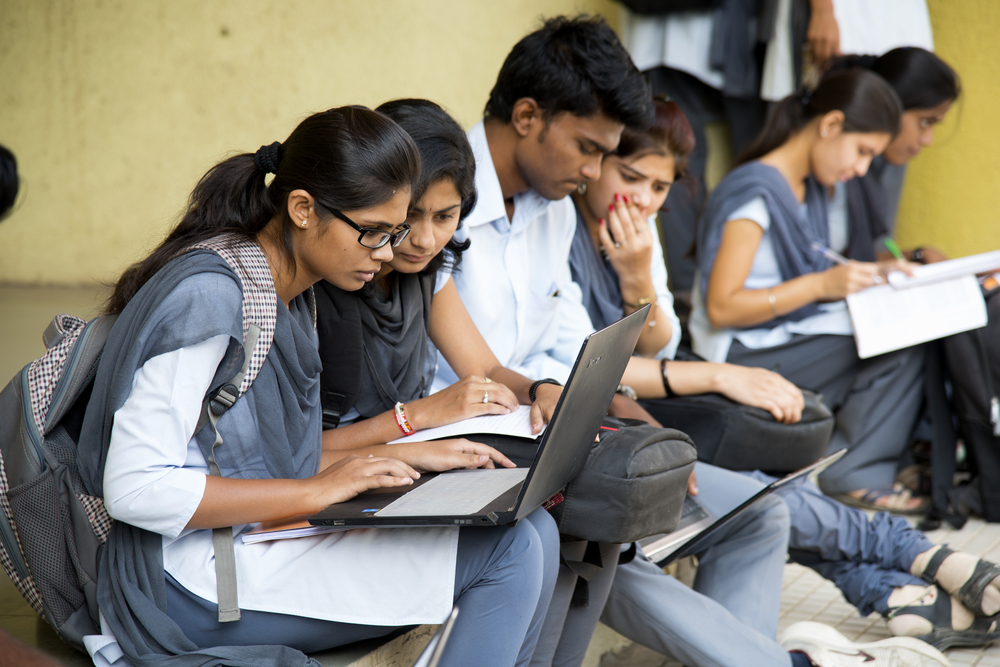 (Representational) Students from classes 1 to 5, who largely fall in the 6-10 year age group, will likely be unable to resume classes at schools for the new three months, as per government officials.
Shutterstock
Our Bureau   |   Calcutta   |   Published 28.05.20, 11:48 AM

Children of classes 9, 10, 11 and 12 are likely to return to schools earlier than younger students as they can comply with social distancing and masks rules, a news report has said.

The Indian Express reported that the HRD ministry, along with the National Council of Educational Research and Training (NCERT), is working to formulate guidelines for reopening schools across the country. However, the draft is yet to receive nod from the home ministry. Even after the guidelines are put into place, the reopening will be done in a staggered manner.

'All students of all senior classes will not be called together. They will arrive in batches over a few days so that the school administration has time to brief them on the new seating arrangement and new rules of school life,' a senior officer told The Indian Express.

Further, students from classes 1 to 5, who largely fall in the 6-10 year age group, will likely be unable to resume classes at schools for the new three months, as per government officials.

According to the guidelines draft, social distancing with be mandatory in schools with two students sitting six feet apart from each other. This implies that the entire school strength will not be able to attend a class together, causing glasses to be divided into batches of 15-20 students, an NCERT official said. Moreover, each batch will attend school on alternate days and students will have to wear masks.

Further, parents will not be allowed inside the school campus and can only drop their wards at the school gate. Schools will have to create different entry and exit points to avoid crowding.

Classrooms will be sanitised before the school begins and ends each day.

'Since entry and exit of different batches will also be staggered, there will be enough time in between two batches for school authorities to clean classrooms and surfaces,' an officer said in the news report.

Meanwhile, state-aided schools in Bengal will be closed at least till June 30, education minister Partha Chatterjee announced on Wednesday.

Several school buildings have been severely damaged by cyclone Amphan and those that are not have been converted into storm shelters. Private schools can take their own decision on whether they would want to reopen after June 10.

Also, class X and XII students who have moved to a different state or district when schools were closed during the Covid-19-induced lockdown can appear for pending board exams there only, the Centre announced on Wednesday.