Under the Biju Swasthya Kalyan Yojana, these will focus on providing health services to the economically vulnerable section of the society 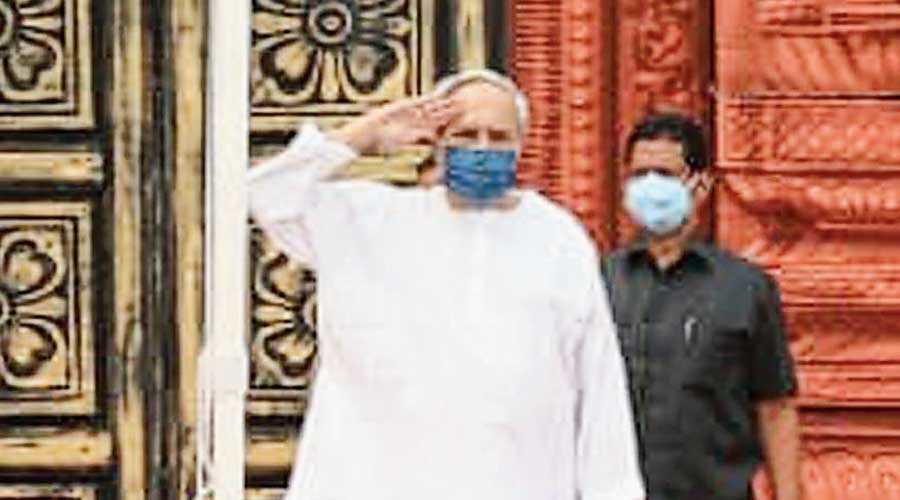 The Odisha government on Sunday rolled out Smart Health Cards for 3.5 crore people in the state under the Biju Swasthya Kalyan Yojana.

The BSKY, the flagship health programme of the state, focuses mainly on providing health services to the economically vulnerable section of the society. Odisha is the first state in the country to provide such smart health cards to its citizens.

Announcing this while unfurling the national flag here on the 75th Independence Day, Odisha chief minister Naveen Patnaik said the initiative of his government would transform the health service delivery system and create history in the health sector of the country.

Under the BSKY, each family can avail free treatment up to Rs 5 lakh per annum. In the case of women the limit has been extended to Rs 10 lakh every year. The beneficiaries can avail health services in more than 200 hospital chains of the country, including Odisha. “It will go a long way in strengthening the health security of people of Odisha,” Naveen said.

The BSKY was launched on August 15, 2018, with an objective to provide universal health coverage, with special emphasis on health protection of economically vulnerable families. Earlier, people in order to avail the benefits under the BSKY had to show their BPL card, ration card or the income certificates (below Rs 50,000) obtained from the local tehsildar.

“Now people need not to show all these things and waste their time in collecting certificates. They will just show the health cards at the hospitals and avail the health service without any hassle. It is people-friendly,” officials maintained.

The Odisha government considers that its BSKY is better than the Government of India’s Ayushman Bharat health scheme. Despite the requests made by the Centre to join hands with Ayushman Bharat scheme, Odisha has far declined to accept it.

The Odisha government has maintained that all premier healthcare institutions across the country, including Tata Memorial Hospital, Mumbai, CMC Vellore, Narayan Hrudayalaya, have been covered under the BSKY.

Similarly, all government hospitals of the state government and health centres are also included in the BSKY.