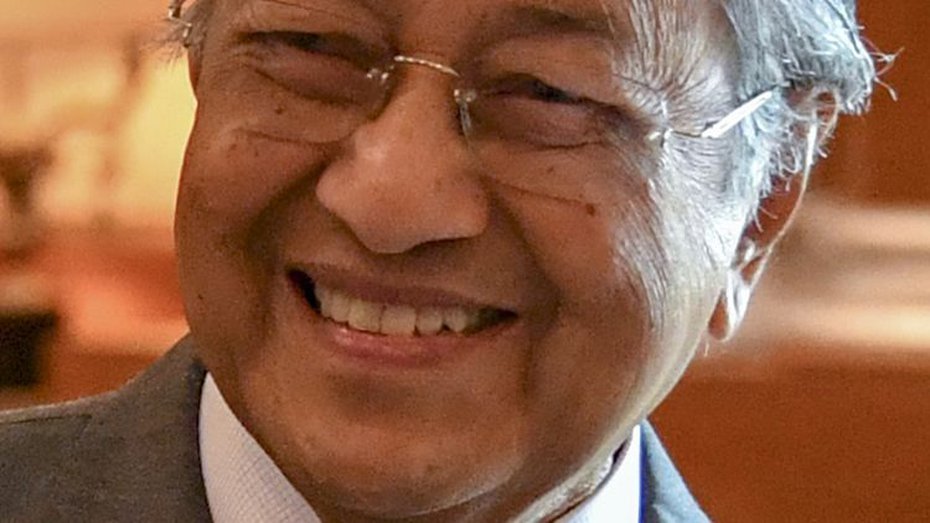 Indian palm oil importers have effectively stopped all purchases from Malaysia after the government privately warned them to shun product from the country following a diplomatic spat, industry and government sources said on Monday.

“Officially, there is no ban on crude palm oil imports from Malaysia, but nobody’s buying due to government's instructions,” said a leading refiner, adding that buyers now import from Indonesia despite paying a premium to prices in Malaysia.

India is the world’s largest buyer of palm oil and the move to effectively block imports from Malaysia could put pressure on palm oil prices in Malaysia and push up palm oil inventories in the country.

India’s government has not made any public remarks about Malaysian palm oil. The commerce ministry did not immediately respond to a request for comment on Monday.

Indian refiners and traders have shifted almost all palm oil purchases to Indonesia, despite having to pay a $10 per tonne premium over Malaysian prices, four traders told Reuters.

Malaysian crude palm oil for February shipment was available at $800 a tonne on a free-on-board (FOB) basis, compared to $810 from Indonesia, traders said.

“Like everyone else, we are paying a premium for Indonesian supplies. For a small profit, we can’t gamble,” said a refiner based in Calcutta.