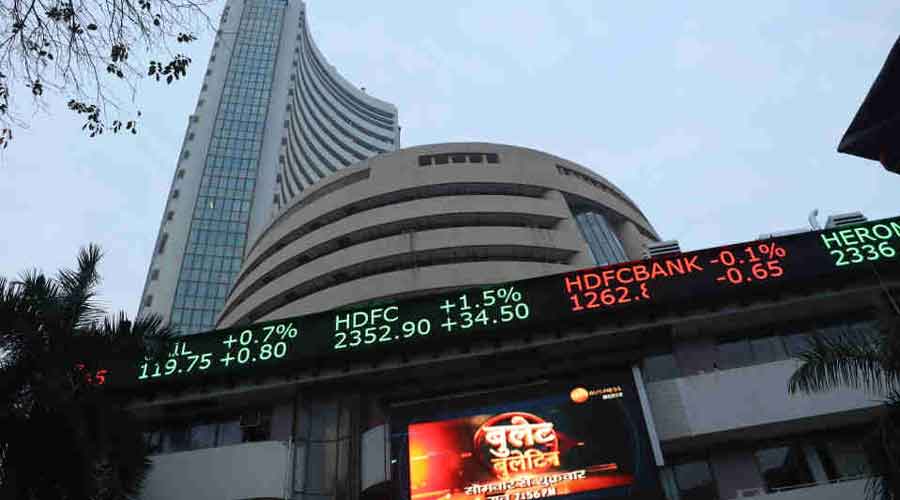 Congress spokesperson Gourav Vallabh said: “Chitra Ramkrishna, the former CEO and MD of the NSE, India’s largest stock exchange with a combined market capitalisation of Rs 303 lakh crore, was guided by a Baba residing in the Himalayas. The Baba was appointing key managerial personnel and fixing the salaries and increments of executives at the NSE. The Baba was also deciding and appointing public interest directors. The operating margin (the ratio of operating income to net sales) of the NSE was at 70 per cent, which is very abnormal.”

Ramkrishna was ousted from the NSE in 2016 for her role in the co-location and algo trading scam and abuse of power in the appointment of Anand Subramanian, not well known in the trade, as the chief operating officer of the exchange in 2013.

The Sebi investigation, whose report was published on February 11, has revealed that Ramkrishna used to share with the “yogi” key and confidential information and data related to the NSE over email.

Vallabh, the Congress spokesperson, said: “No one from the senior management, board, or the promoters — which include big government institutions and banks — ever objected to her ways. Instead, she was given Rs 44 crore as pending dues (leave encashment) and salary when she left the NSE.”

He added: “Why are the Prime Minister and the finance minister silent on India’s biggest financial scam of all time? Why could the IP address of the emails sent by the Baba not be traced till now? The entire world is laughing at us that a country known as the tech powerhouse of the world can’t trace a Baba who is sending emails from an IP address. Who all had invested in the NSE in the past seven and a half years — complete details of the holding, price of acquisition and date of investment should be made public.”

“What was Sebi doing since 2016 on Ramkrishna’s shenanigans when scandalous facts were reported? When Sebi does not have any expertise in search and seizure, why was the case not transferred to the CBI or the SFIO or the ED or the IT department in six years? Who is stopping Sebi for doing the same (transfer the case)?”

The Congress urged Sitharaman to come out with a white paper on the NSE and make a related Ernst & Young forensic audit report public.

“Since 2015 when the co-location and algo trading scam was reported at the NSE, what action did the finance ministry and Sebi initiate against the exchange? Why did Sebi, instead of investigating the scam on its own, ask the NSE to undertake a forensic audit? Why did the NSE contest paying a penalty of Rs 1,000 crore imposed by Sebi? Sebi can’t regulate the exchanges or is it also following the instructions of any other or the same Baba? Is this the state of affairs at the largest derivatives exchange in the world?”