MEA describes talks as 'frank and in-depth exchange of views' 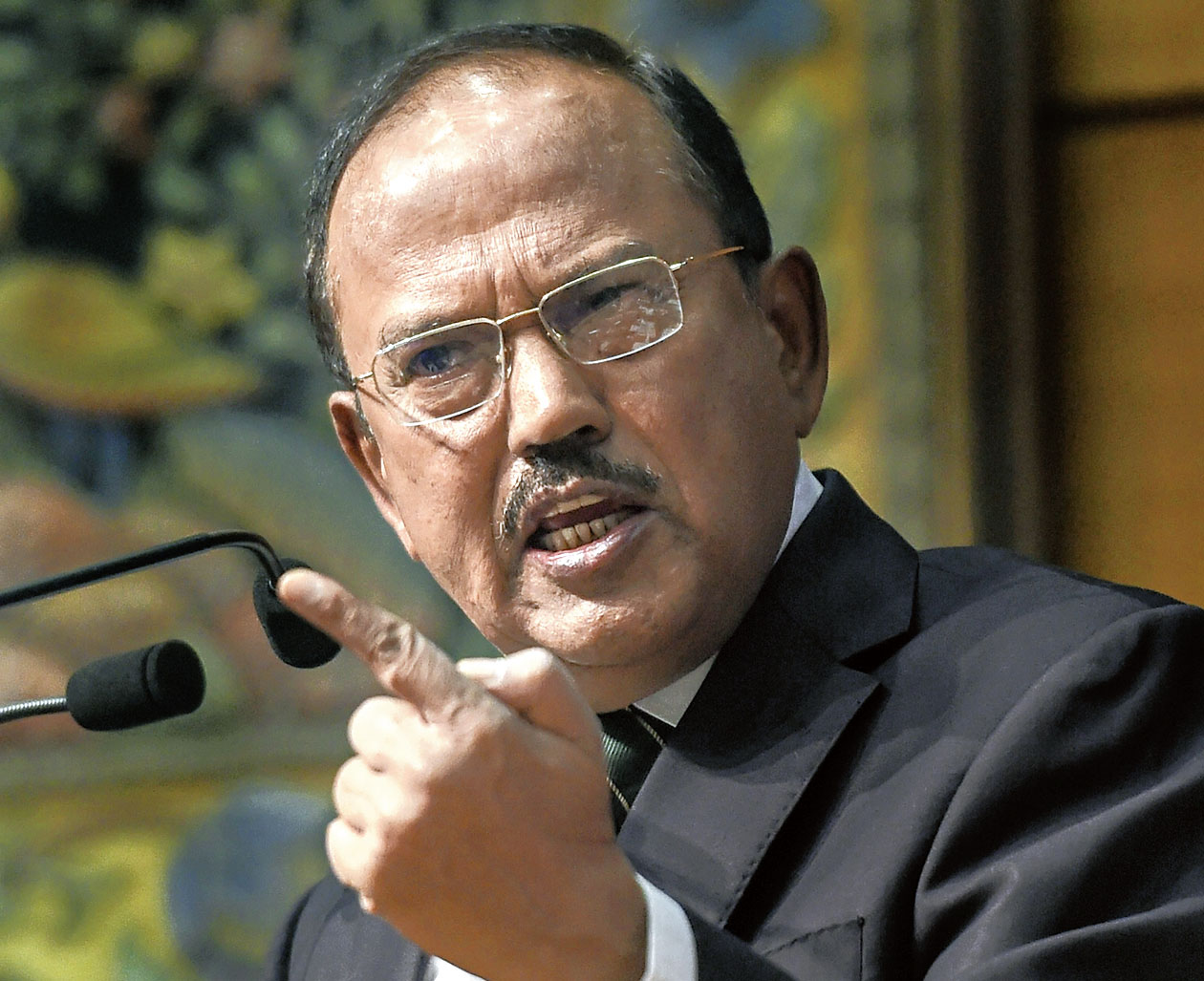 National Security Advisor Ajit Doval and Chinese foreign minister Wang Yi held a telephonic conversation on Sunday during which they agreed on disengagement of troops along the Line of Actual Control at the earliest, the ministry of external affairs said.

Doval and Wang are special representatives for border talks between the two countries.

In a statement, the MEA described the talks as "frank and in-depth exchange of views" and said they agreed that both sides should complete the ongoing disengagement process along the LAC "expeditiously".

The troops of India and China are engaged in an eight-week standoff in several areas in eastern Ladakh including Pangong Tso, Galwan Valley and Gogra Hot Spring.

The MEA said both sides agreed that it was necessary to "ensure at the earliest complete disengagement of the troops along the LAC and de-escalation from India-China border areas for full restoration of peace and tranquillity."

"In this regard they further agreed that both sides should complete the ongoing disengagement process along the LAC expeditiously. The two sides should also ensure a phased and stepwise de-escalation in the India-China border areas," the MEA said.

It said Doval and Wang re-affirmed that both sides should strictly respect and observe the LAC and should not take any "unilateral action" to alter the status quo and work together to avoid any incident in the future that could disturb peace and tranquillity in border areas.

On June 30, the Indian and Chinese armies held the third round of Lt General-level talks during which both sides agreed on an "expeditious, phased and step wise" de-escalation as a "priority" to end the standoff.

The first round of the Lt General talks were held on June 6 during which both sides finalised an agreement to disengage gradually from all the standoff points beginning with Galwan Valley.

However, the situation deteriorated following the Galwan Valley clashes that left 20 Indian Army personnel dead as the two sides significantly bolstered their deployments in most areas along the LAC.