Newly framed regulations has 'not been delegated' to state governments: Union information and broadcasting ministry 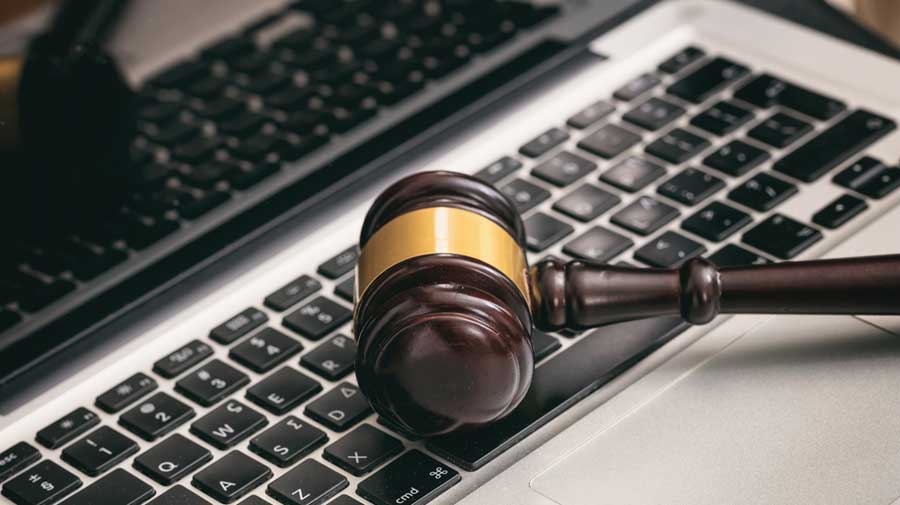 The notices had allegedly been served by armed policemen and dealt with a chat show whose topic centred around “a media under siege” and had discussed the new laws to regulate websites and video-streaming platforms.
Shutterstock
Umanand Jaiswal   |   Guwahati   |   Published 04.03.21, 01:27 AM

The power to administer the newly framed rules to regulate social and digital media has “not been delegated” to state governments, the Union information and broadcasting ministry has said after learning about a notice served to two editors of an Imphal-based news portal under the new regulations.

Under the new rules notified on February 25, Imphal West district magistrate Naorem Praveen Singh had served notices to The Frontier Manipur’s (TFM) executive editor Paojel Chaoba and associate editor Kishorechandra Wangkhemcha at their homes in Imphal, the capital of Manipur, on Tuesday morning.

The notices had allegedly served by armed policemen and dealt with a chat show whose topic centred around “a media under siege” and had discussed the new laws to regulate websites and video-streaming platforms.

The two were asked to furnish all relevant documents “showing that you ensure compliance of the provisions of the Information Technology (Intermediary Guidelines and Digital Media Ethics Code) Rules, 2021, failing which steps as deemed fit shall be initiated without further notice”.

The notice was withdrawn by the district magistrate around 6pm following the “intervention” of the information and broadcasting ministry on Tuesday.

Union information and broadcasting secretary Amit Khare wrote a two-paragraph letter to Manipur chief secretary Rajesh Kumar in connection with the district magistrate’s letter to the publisher/intermediary of Khanasi Neinasi.

Khanasi Neinasi (Let us discuss), is a weekend talk show hosted by The Frontier Manipur and deals with freedom of expression.

Khare’s letter said that “Part III” of the Information Technology (Intermediary Guidelines and Digital Media Ethics Code) Rules, framed under the Information Technology Act, 2000, “relating to news publishers and publishers of Online Curated Content (OTT) Platforms, including the Code of Ethics, the 3-Tier Grievance Redressal Mechanism and the requirement of furnishing of information and disclosure of information, are to be administered by the Ministry of Information and Broadcasting Government of India. These powers have not been delegated to the State Governments: District Magistrate/Police Commissioner.”

Choaba and Wangkhemcha described the DM’s notice as “misuse of power” and an “attack on freedom of speech”.

“Our notice would perhaps be the first to have been served to anyone in the country. The rules state that there should be at least a six-member grievance redress committee to address grievances of publishers. It is like putting the cart before the bullock here. They served the notice through armed policemen but we have nothing to worry as we have all the documents. Frontier Manipur was registered under the MSME Act in August 2020. The new rules will not affect us,” Choaba told The Telegraph on Wednesday.

“Like in the last show we had discussed issues related to a media under siege and journalists walking a tightrope. Ironically, in this show we had ironically discussed the new IT laws governing social and digital media,” Chaoba said. So far the website has telecast four episodes on Facebook and YouTube, he said.

DM Singh could not be contacted despite several attempts.

Reacting to the development, Manipur Congress spokesperson Ningombam Bupenda Meitei said the BJP-led state government’s “attempts to intimidate freedom of expression” is reflected in the letter of Khare, who has made it clear that a DM has no powers to ask for furnishing of information under the new rules. “There is no excuse in the eyes of justice for not knowing the law,” Meitei said.