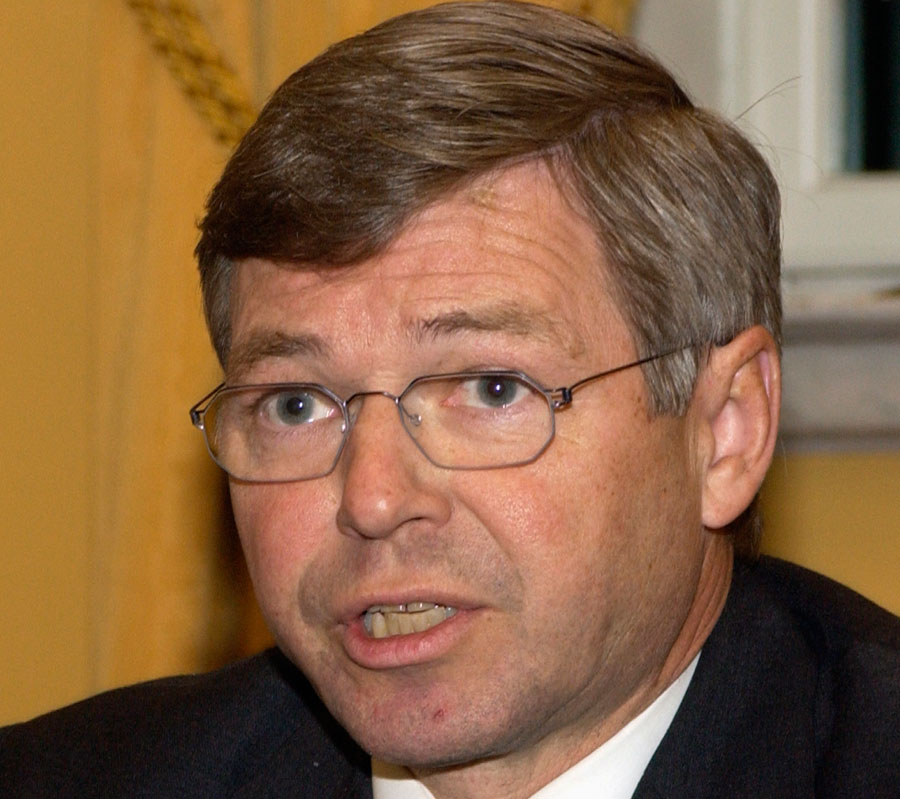 Former Norwegian Prime Minister Kjell Magne Bondevik visited Pakistan-occupied Kashmir on Sunday after a weekend meeting with separatist leaders in the Valley, raising questions over whether the surprise tour either side of the border was a mediation effort backed by New Delhi.

Bondevik, who had negotiated between the Sri Lankan government and LTTE rebels, met top Hurriyat leaders in Srinagar on Friday.

He visited Muzaffarabad on Sunday where he met PoK President Masood Khan and Hurriyat leaders based in PoK.

The Narendra Modi government has been fiercely opposed to any foreign mediation on Kashmir as well as talks with Pakistan and Kashmiri separatists.

“What are the Norwegians up to in Kashmir?” Omar tweeted. “Would either @SushmaSwaraj ji or Doval ji care to put the visit of the former Norwegian PM to both sides of the divided state in the correct context or do we have to rely on rumours & conjecture?”

Bondevik had on Sunday addressed a joint media conference with PoK president Khan where he expressed concern over growing human rights violations in the Valley and called for a peaceful resolution of the Kashmir dispute.

Khan on Monday released pictures of his meeting with the visiting dignitary and the PoK administration threw a reception in Bondevik’s honour at the presidential secretariat in Muzaffarabad.

Bondevik, whose second term as Norway’s Prime Minister ended in 2005, now heads the Oslo Centre for Peace and Human Rights.

A separatist leader in Srinagar said a representative of Art of Living Foundation founder Sri Sri Ravi Shankar, who is close to the BJP-led government at the Centre, accompanied the visiting dignitary on his visit to Srinagar on Friday.

The separatist source said it was the first time that any foreign dignitary had been allowed to meet any separatist leader in the four-and-a-half years the BJP has been in power at the Centre.

“Without New Delhi’s approval, it is difficult to hold any such meet. Now that he (Bondevik) has gone to Azad Kashmir (PoK), it seems the initiative is backed by both countries,” he said.

The Mirwaiz had earlier said they had a fruitful meeting with Bondevik, adding that Norway is known for playing a constructive role in resolving conflicts across the globe.