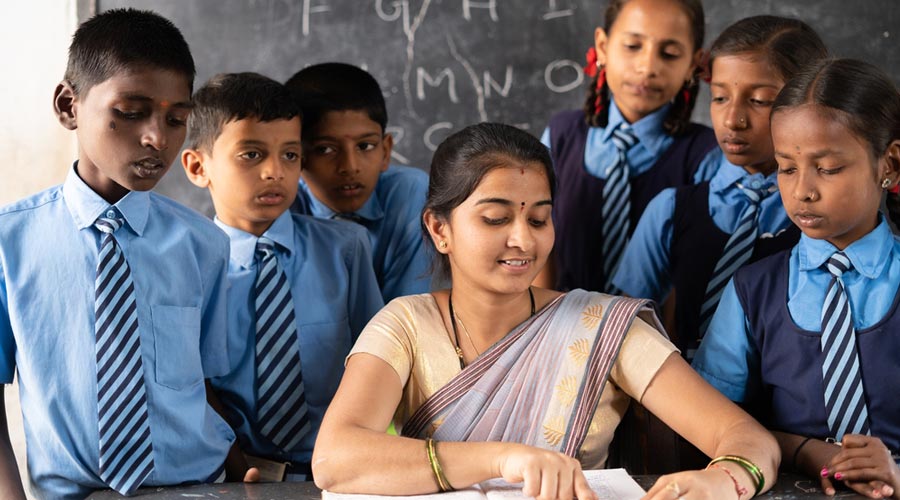 The girls-only and boys-only schools are likely to be a thing of the past in Kerala soon, as the state child rights panel ordered conversion of all educational institutions in the state into mixed schools by the next academic year.

In a landmark order, the Kerala State Commission for Protection of Child Rights directed the state government that there should only be co-education institutions in the southern state from the academic year 2023-24.

Based on a plea filed by an individual, the panel ordered the Principal Secretary (General Education) and Directors of the Public Education and the State Council for Education, Research and Training (SCERT) to come up with an action plan in this regard.

A detailed report on the implementation of co-education system should be submitted to the Commission within 90 days, as per the order.

"An action plan should be prepared by them to stop the exclusive schools for girls and boys in the state and implement co-education in all institutions functioning in the state from the academic year 2023-24," it said.

Besides implementing the co-education system, physical circumstances and basic amenities including toilets should be improved in such schools and parents should be given awareness on the need for co-education, the order further said.

According to figures, there are a total of 280 girls schools and 164 boys schools in the government and aided sectors in Kerala.