Under Zafarul Islam Khan, the Delhi minority commission had accused the Union home minister and the Uttar Pradesh chief minister of ‘fanning communal sentiments’ through incendiary speeches before the February riots 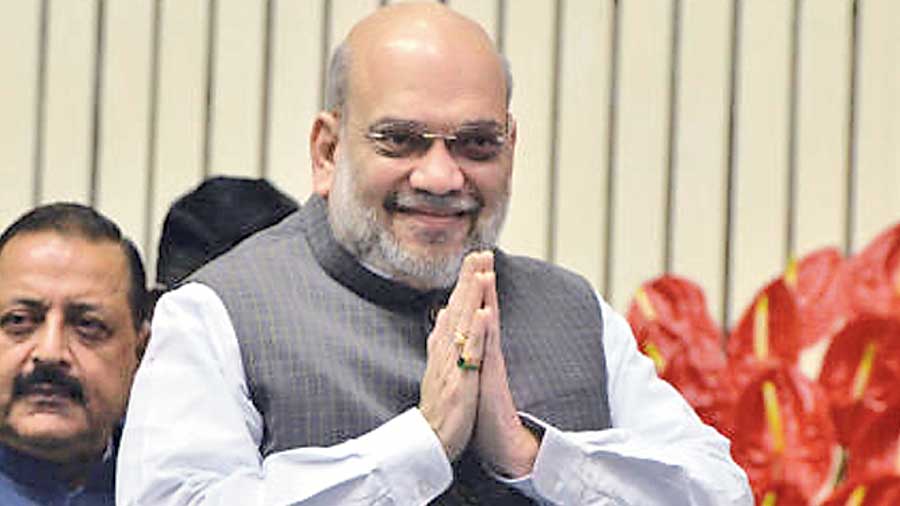 The National Investigation Agency on Thursday raided several premises in Kashmir and Delhi, including those of former Delhi minority commission chairperson Zafarul Islam Khan, in connection with a terror-funding case.

Under Khan, the commission had in July accused Union home minister Amit Shah, Uttar Pradesh chief minister Yogi Adityanath and some other BJP politicians of “fanning communal sentiments” through incendiary speeches before the February riots in Delhi.

Its report had also alleged that “police were complicit and abetted the attacks” during the riots and arrested victims rather than the people they had accused.

Khan said his home and offices were raided from 7am to 11am, with the sleuths scaling “the wall to enter my house like they did with (Congress leader P.C.) Chidambaram”.

“They took many papers, all laptops, hard disks of all desktops, cash found, etc. They showed me an order on their mobile, issued by one Yadav of NIA to conduct the raid linking me and my NGO with Kashmir terror,” he said.

Denying any links to Kashmiri militants or secessionists, he said: “It seems there is an attempt to implicate me in some terror or riot case.”

As Delhi minority panel chairman, Khan had taken a stand against the police rampage at the Jamia Millia Islamia last December, and helped secure the release of several students.

On Wednesday, the NIA had raided journalists and activists in Kashmir and Bangalore.