Harjit Singh Bhatti, an MD in geriatric medicine, has said a panel rejected him even though he was the only candidate to appear for the interview for a contractual post 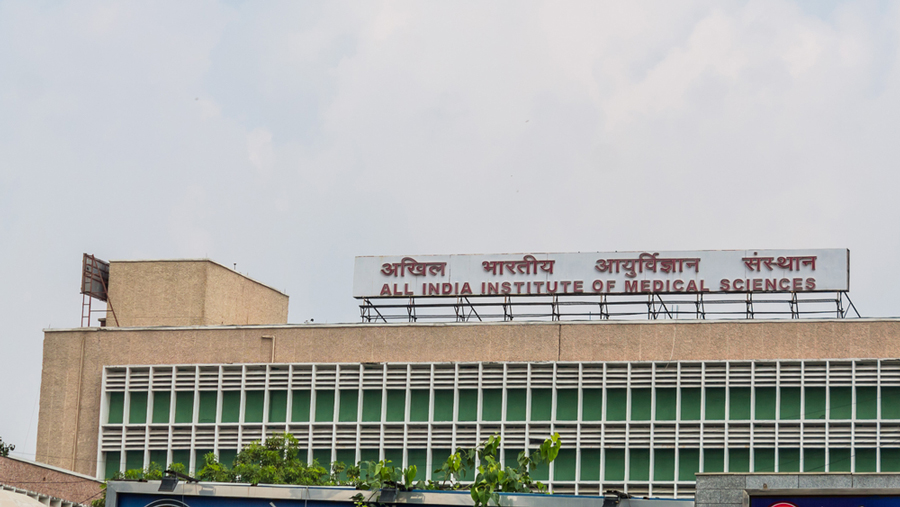 The National Human Rights Commission (NHRC) has asked the All India Institute of Medical Sciences, New Delhi, to address allegations by a postgraduate doctor who is a Scheduled Caste candidate that a selection panel had rejected him for a post for “extraneous reasons”.

Bhatti, in a complaint to the NHRC, has accused the panel of discriminating against him on the basis of caste and pointed out that he had from time to time raised issues relating to basic facilities for staff at the AIIMS.

Earlier this year, he had pointed to shortages in personal protective equipment.

A top AIIMS official has said the allegations are not true. “Dr Bhatti appeared for the interview where an external expert evaluated him, including his research and publications,” the official told The Telegraph.

The decision was based on the experts’ assessment and grading, the official said.

The NHRC, taking note of the complaint, on Friday wrote to the AIIMS director seeking appropriate action on the complaint that, it said, has alleged caste-based harassment, humiliation and discrimination.

The NHRC has sought an “action taken report” from the institute within four weeks.

“The Commission, generally, does not entertain the complaints relating to service-related grievances, but the allegations of caste-based discrimination and right to health of the elderly people amid the Covid-19 pandemic are a matter of concern for the Commission,” the NHRC said in its note.

Bhatti, who graduated from the Government Medical College in Jabalpur and obtained his MD degree from the AIIMS, also spent three additional years at the institute as a senior resident in geriatric medicine.

He had applied for the contractual position advertised by the AIIMS on August 10 this year asking candidates to appear for a “walk-in” interview on August 25. Bhatti said he was the only candidate to appear for this post, but was still rejected.

Bhatti, in his complaint, has said that besides his AIIMS experience, he also has four research publications, two in collaboration with the pharmacology department, which demonstrate capacity for interdisciplinary research.

A senior AIIMS faculty member familiar with these developments has told this newspaper that the panel’s rejection of Bhatti appears to be in line with a tradition of embracing extraneous considerations, including caste-based discrimination, during selections and promotions.

A three-member expert panel led by former UGC chairperson S.K. Thorat had a decade ago documented caste-discrimination against SC students at the AIIMS. The panel had noted that this discrimination manifests itself as “contempt, discouragement and differential treatment.”The faculty member believes Bhatti has also likely been the victim of such discrimination.

“It could be for caste or for his decision to raise genuine issues relating to PPEs,” the faculty member said. “Nobody records such reasons.”