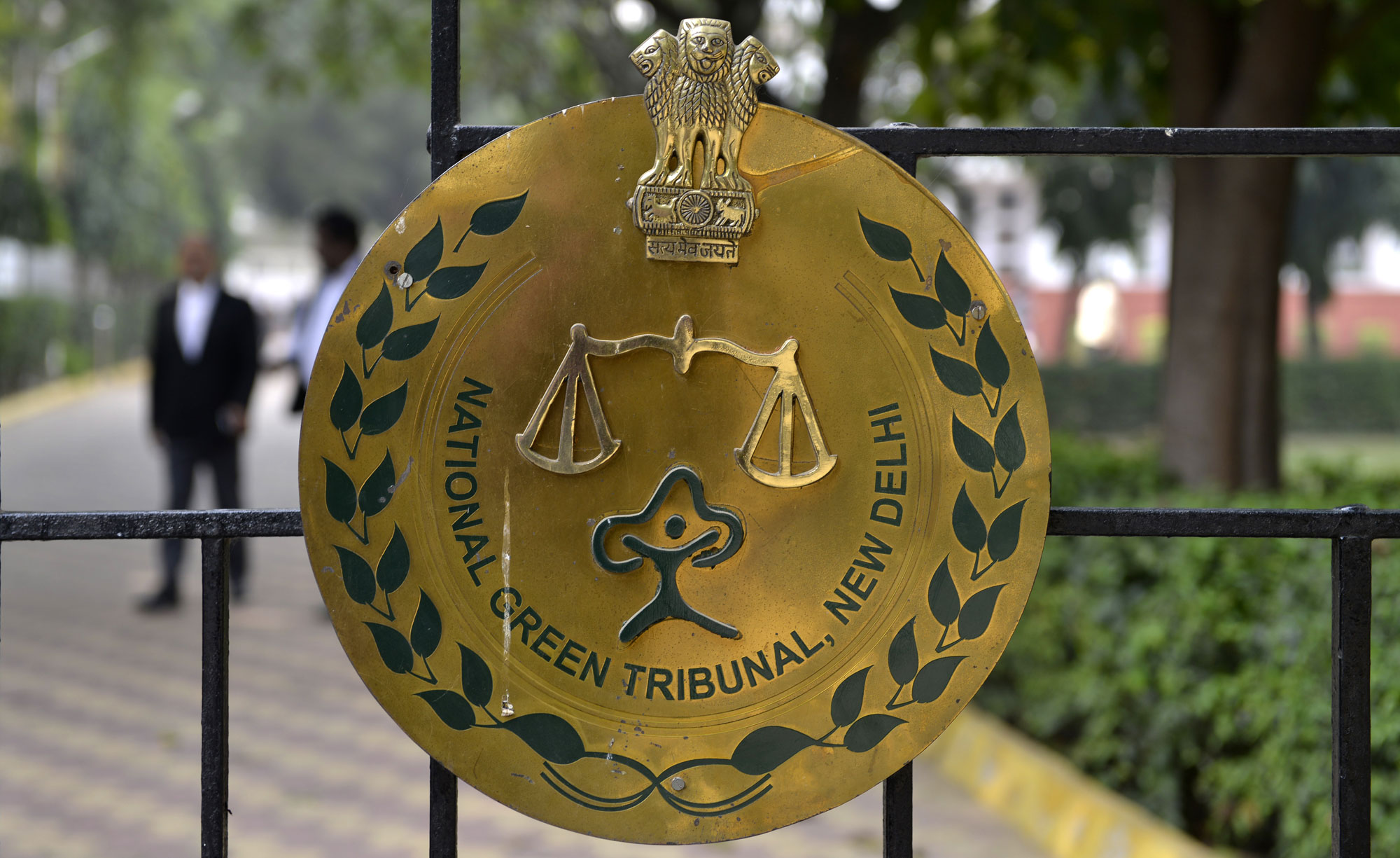 The NGT noted that NTPC is operating Tapovan Vishnugad hydro power project and has set up 5 muck disposal dumping sites out of which three were completed 3-5 years back while two are still active and operational
Shutterstock
Our Bureau, Agencies   |   New Delhi   |   Published 23.02.21, 01:37 PM

The National Green Tribunal has junked a plea by NTPC seeking review of an order passed by Uttarakhand Pollution Control Board (PCB) imposing a penalty of Rs 57.96 lakh for damaging the environment.

The state-owned power major was found to have violated muck disposal site maintenance norms, resulting in damage to the environment.

A bench headed by NGT Chairperson Justice Adarsh Kumar Goel noted that slope of the muck dumped at its Tapovan Vishnugad hydro power project in Chamoli was hazardously double the standards with potential for erosion and dismissed the NTPC Ltd's plea against the state PCB order.

"Erosion was already seen in terms of gully formation in down streams of the muck dumps. Thus, it is clear that the operative muck disposal sites were not being maintained as per the Ministry of Environment and Forests laid down norms," the bench said.

"In view of the above, there is no merit in the appeal as 'Polluter Pays' principle has been rightly invoked for damage to the environment. Accordingly, the appeal is dismissed. The amount of compensation which may be recovered by the state pollution control board may be utilised for restoration of the environment," the tribunal said.

The NGT noted that NTPC is operating Tapovan Vishnugad hydro power project and has set up 5 muck disposal dumping sites out of which three were completed 3-5 years back while two are still active and operational and the state PCB found deficiencies in respect of the same.

The state PCB had passed order under Section 33 A of the Water (Prevention and Control of Pollution) Act, 1974 (Water Act) requiring the appellant NTPC to pay compensation of Rs 57,96,000 on the polluter pays principle for the restoration of the environment.