The government gave its nod to an ordinance that gives reservation benefits to SCs, STs in Jammu and Kashmir 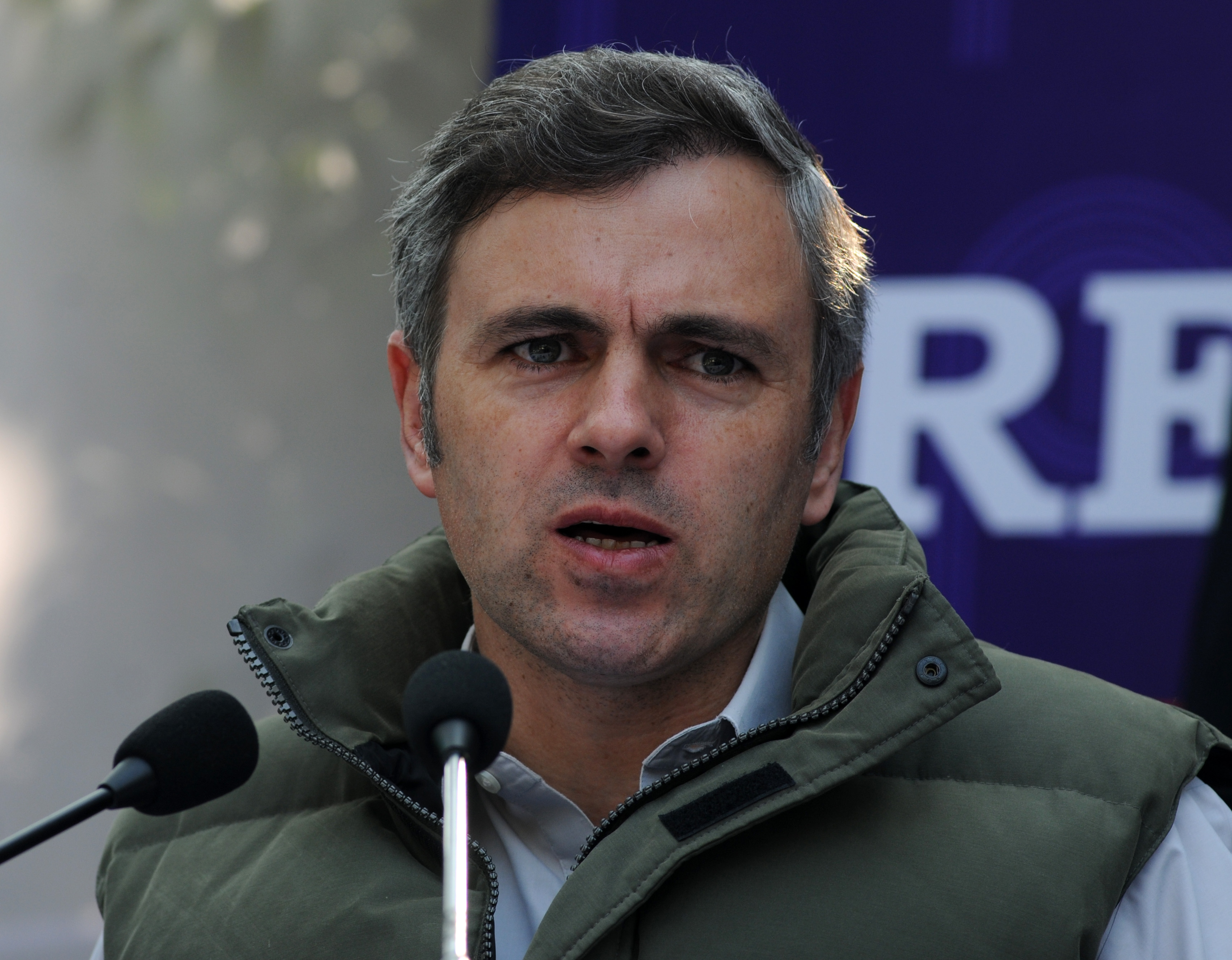 The National Conference (NC) and the Peoples Democratic Party (PDP) said on Friday that they were mulling moving court against the Centre's decision to extend the 77th and 103rd Amendments of the Indian Constitution to Jammu and Kashmir in the absence of an elected government in the state.

The reactions come after the Union government on Thursday gave its nod to the promulgation of an ordinance for giving reservation benefits to SCs and STs in Jammu and Kashmir by amending a clause of the contentious Article 370, which gives special status to the state.

In a series of tweets, NC leader Omar Abdullah said: 'Article 370 makes concurrence of Government of Jammu and Kashmir a condition precedent for extension of a Constitutional provision not falling under three subjects.'

Abdullah said his party would consult eminent lawyers to explore how the decision can be challenged in the court of law.

The Government means an elected government. President cannot seek concurrence of Governor who is a representative or agent of President. Same will apply even where only consent is required.

It is for this reason that @JKNC_ will consult eminent lawyers tomorrow to see how best we can challenge this blatantly unconstitutional order in court.

PDP president Mehbooba Mufti said the Centre using the governor's office for extending the amendments to Jammu and Kashmir seemed to be a 'sinister' move aimed at 'disempowering' the state.

Ostensibly, using the Govs office seems to be a sinister move to further disempower the state. This will not be tolerated & the entire state will fight against this criminal and illegal move of GoI.

She questioned the intentions of the BJP-led NDA government at the Centre asking why people of Kashmir were being pushed to the wall?

Why is GoI so uncomfortable with Jamaat e Islami? Radicalised Hindu groups representing fringe elements are given carte blanche to spread misinformation & vitiate the atmosphere. But an org that has worked tirelessly for Kashmiris is banned. Is being anti BJP anti national now?

The official Twitter handle of the PDP said the Union cabinet's decision was in 'contravention' of the spirit of Indian Constitution's Article 370.

Governer administration, which by design is interim in arrangement, is stretching it’s mandate a bit too far. The concurrence of a elected not nominated government is a must for any amendment to the 1954 presidential order and thereby is in contravention to the spirit Art 370.