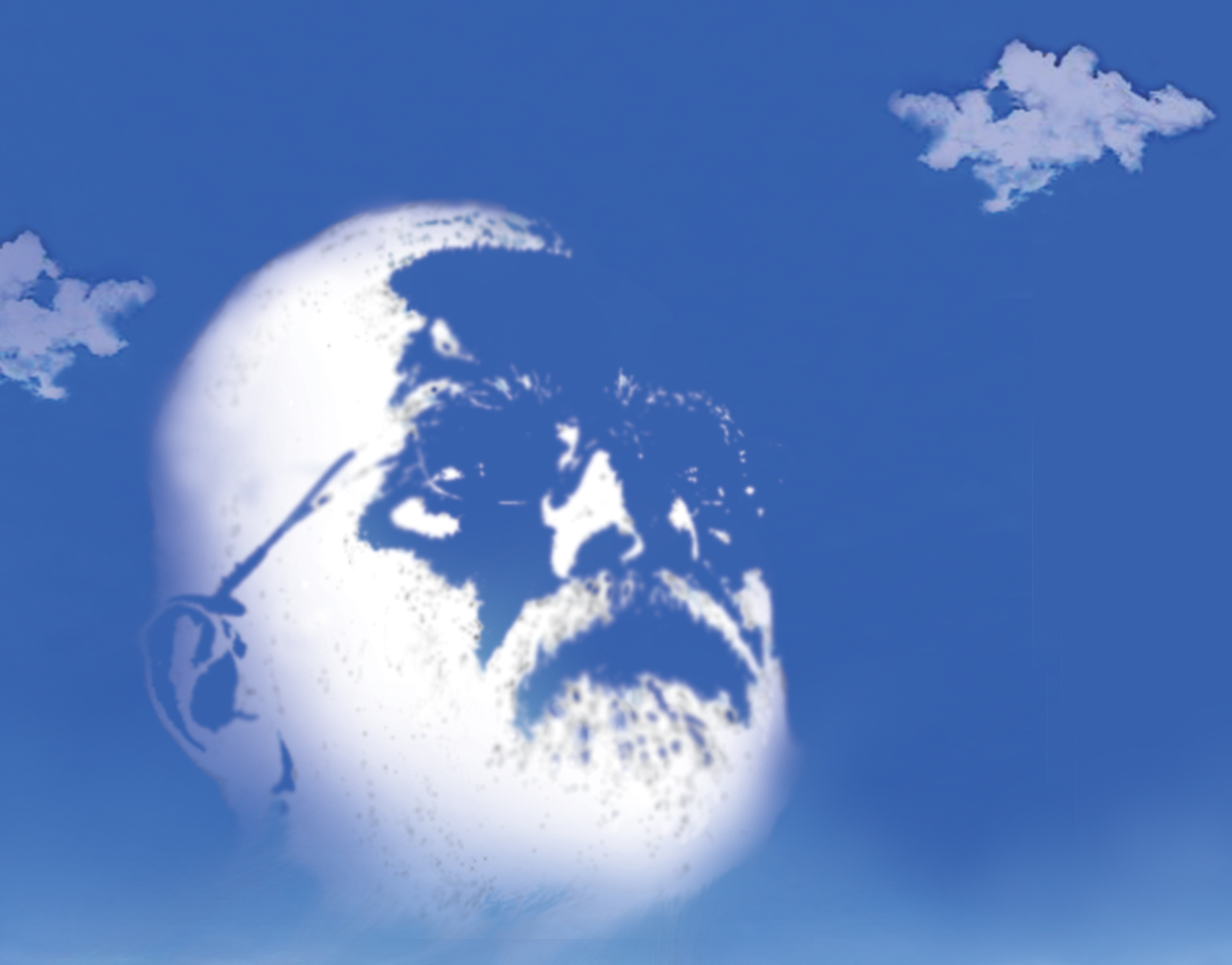 Countless jokes and a storm of ridicule have greeted Prime Minister Narendra Modi’s disclosure that his advice on the power of a cloud cover had emboldened confused specialists to go ahead with the Balakot air strikes in bad weather.

Overshadowed by the mirth, others have raised grave questions about the way operational military decisions are being taken.

“There are clouds, will we be able to go or not? So, by and large, the experts’ opinion was: ‘What if we change the date?’” Modi had told News Nation, a TV channel, during an interview telecast on Saturday.

“I am not a person who knows this science, but I thought that there are clouds, it’s raining, so there is a benefit that we can escape the radar. I have a raw vision; the cloud can benefit us too. Everyone was confused about what to do. Then I said, ‘It’s OK, there are clouds, go ahead’. They started….”

Till Sunday evening, a full 24 hours after the telecast, neither the government nor the BJP had challenged the authenticity of the footage.

The comment in the wide-ranging interview that lasted over an hour would probably have gone unnoticed had the BJP’s official Twitter handle not highlighted the excerpt. After questions were asked why modern radars cannot pierce a cloud cover, the tweet disappeared from the BJP’s Twitter account.

Not every day does a BJP functionary summon the courage to delete a tweet promoting an interview of the most powerful man in the country and the supreme leader of the party.

Asked about this, Amit Malviya, who’s in charge of the BJP’s IT cell, neither confirmed or denied the deletion of the tweet.

“The full video is available on our social media channels for people to watch,” Malviya said, when asked what had happened to the tweet.

Asked again whether it had been deleted and why, Malviya repeated the line about the full video being available and added: “That’s my response.”

At a media conference, human resource development minister Prakash Javadekar was asked about the “absolutely wrong facts” suggested by Modi.

Javadekar said: “As far as Balakot is concerned, it’s a hundred per cent success story…. It’s outright wrong for people to raise objections over the PM. He is the first PM to give permission to the air force to undertake the air strikes.”

Air Vice-Marshal Kapil Kak, a retired officer, told The Telegraph on Sunday: “There is no sense in that argument. A cloud cover and rain do not prevent radars from detecting aircraft. But yes, a cloud cover and rain do affect some of the weapons that are launched from our platform or the Pakistani platform from reaching their targets. For some weapons, we need a visual sighting of the target from a distance that is shown in the scope of the aircraft. So I don’t share the view that a cloud cover and rain can prevent radars from detecting aircraft in flight, whether it’s our own aircraft or the adversary’s aircraft.

Kak was among the 150-odd veterans who had written to the President expressing anguish at efforts by political leaders to take “credit for military operations like cross-border strikes”.

Senior officials in the Indian defence ministry declined to comment on record. One official said on the condition of anonymity: “Only Prime Minister Modi can explain what he meant on matters relating to the radar. The government had earlier said that it had given the military a free hand in choosing the time and place of retaliation after the Pulwama attack. Is that not contradictory?”

NDTV reported that the cloud cover may have prevented the Indian strike force from capturing and beaming back live images.

Modi spills Balakot secret: I thought there are clouds, we can escape radar. OK, go ahead. Chal pade