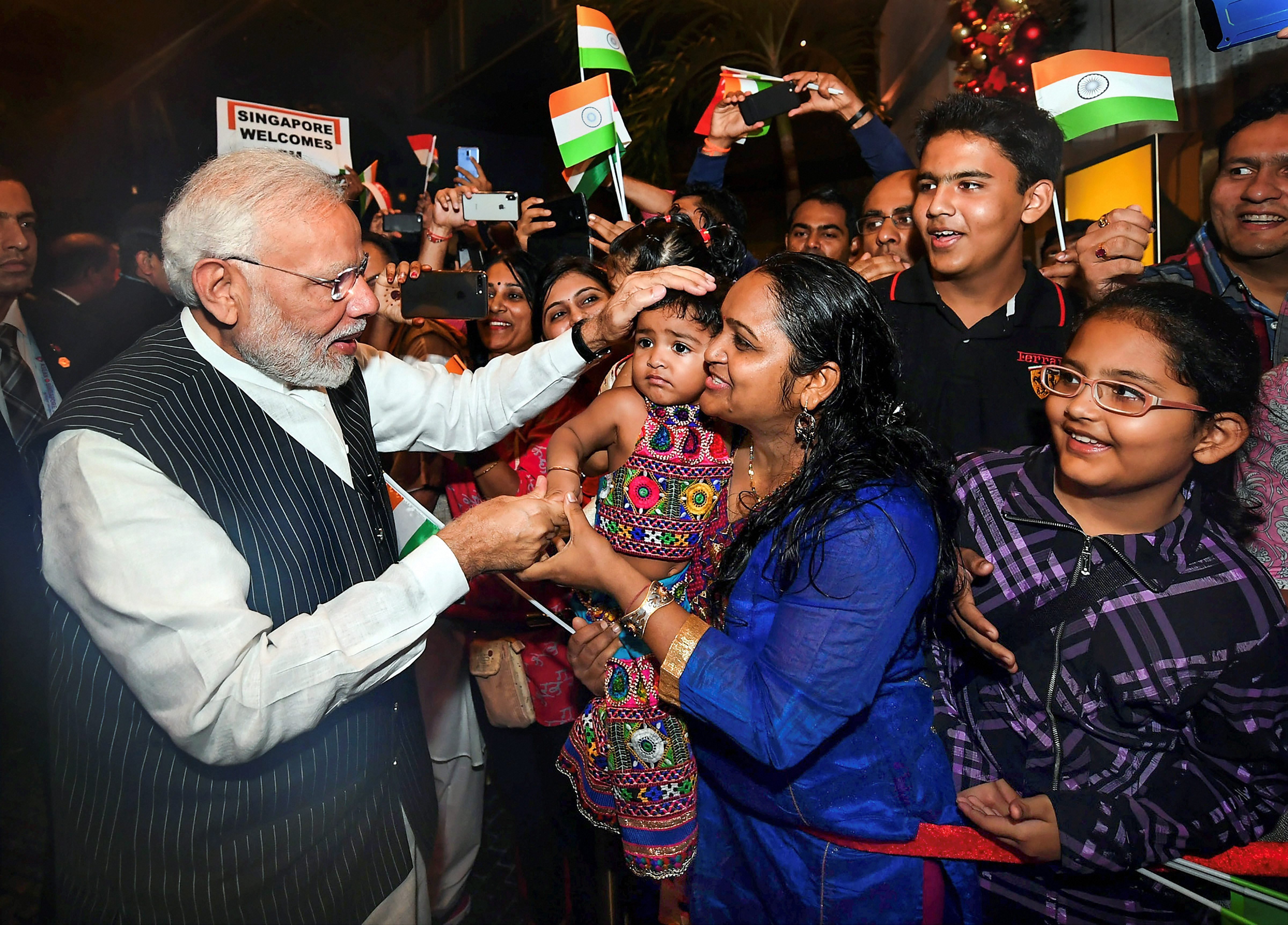 Prime Minister Narendra Modi and US vice-president Mike Pence held talks on Wednesday on a wide range of bilateral and global issues of mutual interests, including defence and trade cooperation, ways to counter terrorism and the need for maintaining a free and open Indo-Pacific.

The two leaders met on the sidelines of the East Asia Summit in Singapore. They had a “productive discussion on all aspects of global strategic partnership based on growing convergence of interests on regional and global issues”, ministry of external affairs spokesperson Raveesh Kumar said.

Pence referred to the upcoming 10th anniversary of the deadly Mumbai terror attack on November 26, 2008, and hailed the co-operation between the two countries on countering terrorism, foreign secretary Vijay Gokhale told reporters after the meeting.

Modi reminded Pence that in one way or other, all traces and leads in global terror attacks ultimately lead to a “single source and single place of origin”, without naming any country or organisation.

“He did point out that the mainstreaming of people involved in the Mumbai attacks in a political process, which has taken place in the recent elections in Pakistan, should be a matter of serious concern, and not to just the two countries, which is India and US, but to international community,” Gokhale said, referring to the Mumbai terror attack mastermind Hafiz Saeed’s party contesting the July 25 elections in Pakistan.

Modi and Pence also had brief discussions on trade-related matters. The Prime Minister said that in the last two years — since Donald Trump became President — American exports to India have grown by 50 per cent, Gokhale said.

He added that Modi also discussed import of oil and gas worth $4 billion from the US as the two leaders emphasised the need to enhance energy co-operation. “We express our readiness to import more gas and oil from US as a way of expanding trade,” he said.