Former judges, advocates and activists have written to PM to express grave concern over the failure to appoint the chairperson and a vigilance commissioner 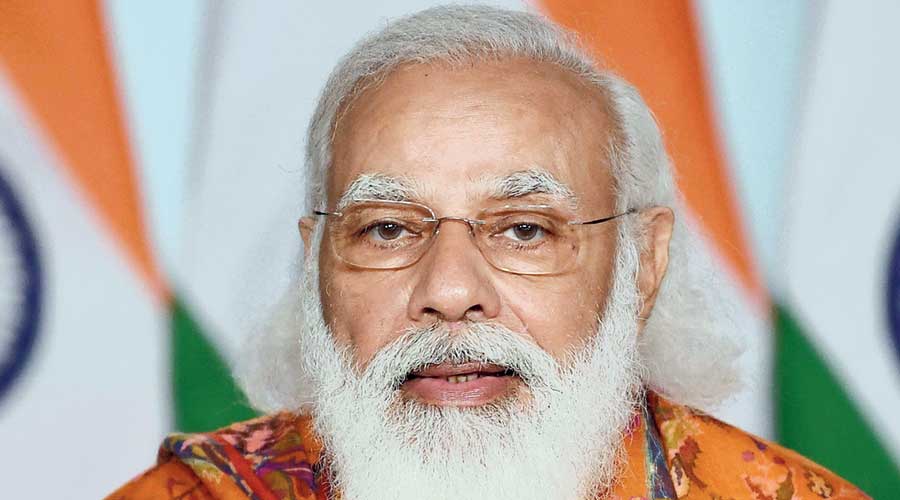 A group of former judges, advocates and activists have written to Prime Minister Narendra Modi to express grave concern over the failure to appoint the chairperson and a vigilance commissioner of the Central Vigilance Commission (CVC) despite the posts remaining vacant for several months.

Apart from being the apex vigilance institution in the country, the CVC is vested with the power to inquire into allegations of corruption against certain categories of public servants, including complaints referred to it by the Lokpal.

The CVC is the designated authority to receive complaints from whistleblowers under the Public Interest Disclosure and Protection of Informers (PIDPI) Resolution, 2004.

The chairperson demitted office in June this year and the institution has since then been functioning with only one commissioner who has been made the acting chairperson though no provision exists under the law for such an arrangement.

“Even in 2019 and 2020, for nearly 12 months, the commission was without a chairperson and an ad hoc arrangement of appointing an acting chief was resorted to. The purpose of setting up autonomous oversight bodies like the CVC is defeated if appointments are not made in a timely manner,” the letter stated.

“The government has effectively paralysed the Central Vigilance Commission by leaving posts of commissioners vacant. Further, it is imperative that appointments be made in a transparent manner to maintain the integrity of the decision-making process,” it added.

The letter pointed out that the Supreme Court, in multiple judgments, had given specific directions to ensure transparency in the process of shortlisting, selecting and appointing functionaries of various independent bodies such as the CVC and the CIC to prevent the undermining of the appointment process.

Yet, the signatories said, no transparency is being followed by the government in the appointment process, thereby undermining the very purpose of the act and the institution created for combating corruption.

“It is concerning to note that other than the circular of May 2021, inviting applications for the post of the central vigilance commissioner, no further details are available in the public domain. Even the names of the members of the search committee and details of applications received pursuant to the circular are not disclosed.

“Timely and transparent appointments are key to ensure the proper functioning of institutions. Transparency safeguards against arbitrariness in the appointment process and builds public trust…. We urge you to ensure that vacancies in the CVC are filled without any further delay in a transparent manner,” the letter stated.

No candles or cakes: PM's birthday