Dipesh Sawant, who was being questioned since morning, has been taken into custody as a ‘witness’ in the case 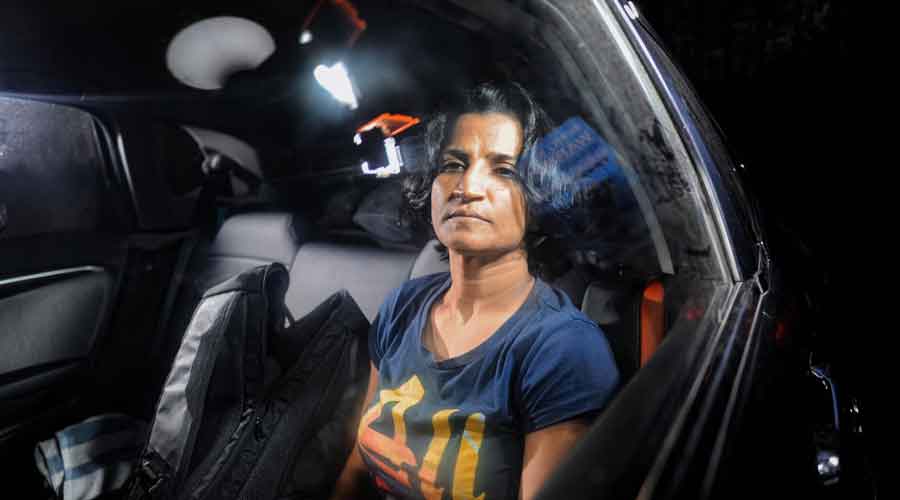 With this, the total number of people arrested in this case has risen to six.

The officials said Sawant, who was being questioned since morning, has been arrested under sections of the Narcotic Drugs and Psychotropic Substances (NDPS) Act.

A senior NCB officer had earlier said that Sawant's role was that of a "witness" in the case.

The agency said it has now got an "inkling" of the narcotics network and penetration in Bollywood.

Showik "dealt in drugs with many others", the NCB told a court here as it obtained his custody along with that of Miranda till September 9.

Besides Showik and Miranda, Kaizan Ibrahim, another accused, was also produced before the court. He was remanded in judicial custody.

The NCB has also arrested Zaid Vilatra (21) and Parihar (23) in relation to the case.

Various angles surrounding the death of the 34-year-old actor are being probed by three federal agencies, including the Enforcement Directorate (ED) and the Central Bureau of Investigation (CBI).

Earlier in the day a CBI team visited Sushant’s flat in suburban Bandra again on Saturday as part of its investigation, an official said.

On Saturday, Sushant's family lawyer Vikas Singh said doctors cannot share sensitive information of patients without the consent of their legal heirs. He also said that any doctor who claims to have treated the actor should discuss his medical history with the family first.

Sushant was found dead at his flat in suburban Bandra area on June 14.