My name not Nana: Amitabh

My name is not Tanushree and my name is not Nana Patekar, Bachchan said when asked about the actress's claim that Patekar had harassed her in 2008 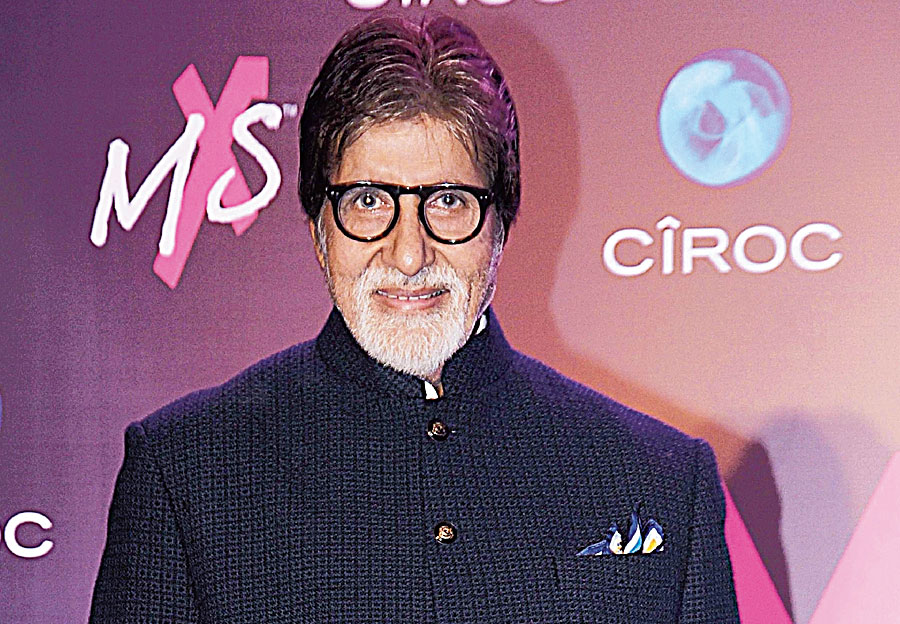 Amitabh Bachchan and Aamir Khan on Thursday evaded a direct answer when asked about actress Tanushree Dutta’s claim that veteran Nana Patekar had harassed her on the sets of a film in 2008.

Aamir said it would not be right for him to comment, but “whenever something like this does happen it is really a sad thing”.

Patekar dismissed Tanushree’s claim. In a telephone conversation with Mirror Now, the 67-year-old actor asked with a laugh: “What can I do about it? Tell me. How would I know?”

“What does she mean by sexual harassment? There are 50-100 people on the sets with me. Will see what I can do legally,” Patekar added.