At a time matters of faith are being twisted in an attempt to polarise the country, a former army officer who now lectures on Hinduism writes 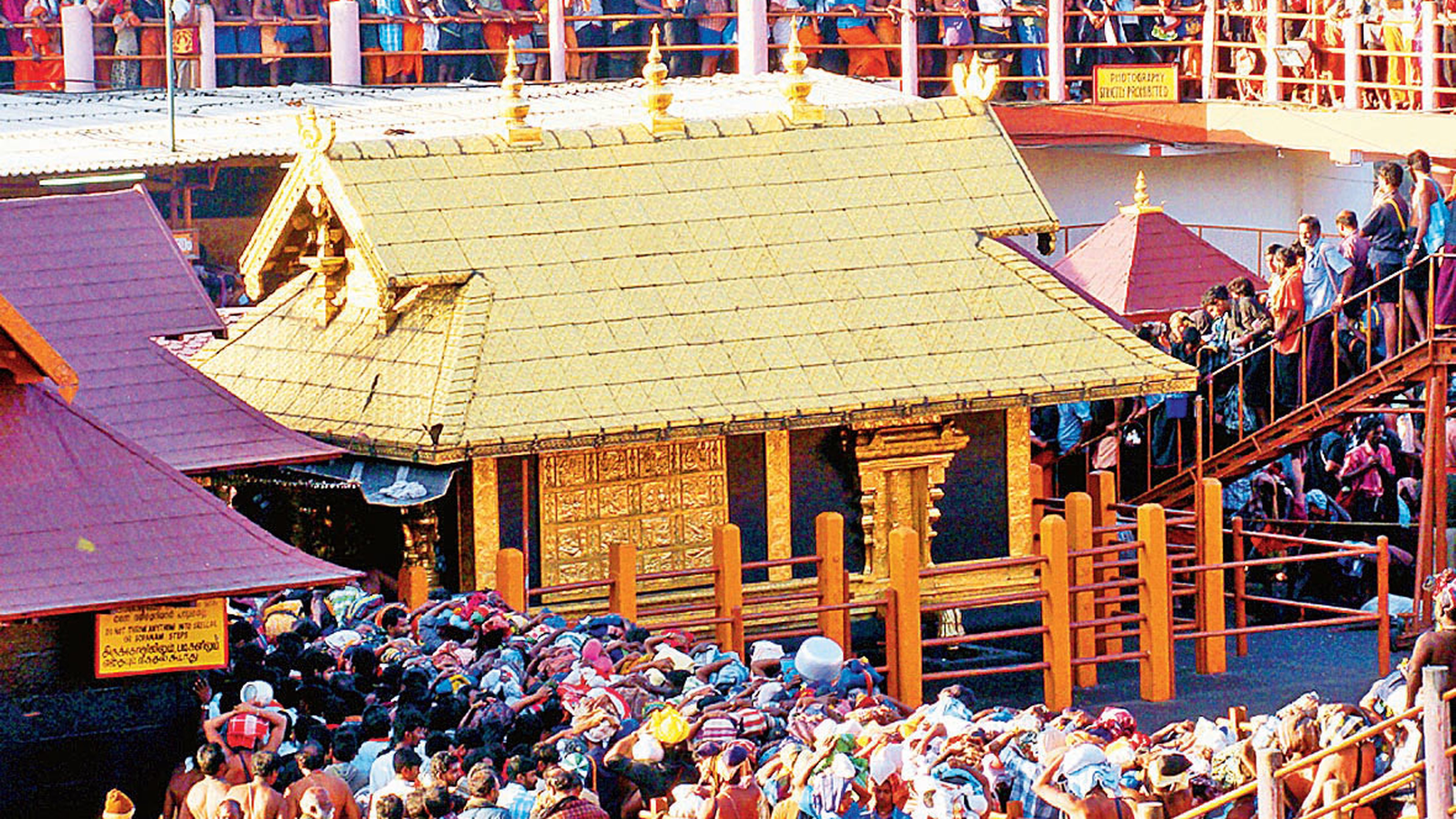 Some Right-wing fundamentalists have been sending out forceful and radical messages to me that I should stand up and be counted among those who have ordained that women entering Sabarimala is sacrilege, and woe be mine if I turn my back upon the building of the Ram Janmabhoomi temple, or upon the cow protection issue!

I do not agree with the view that my God is so fickle and weak that s/he and her/his house of worship needs human intervention or purification.

If a Hindu’s faith and God are not the source (agent) of purifying this entire creation, then the Hindu doesn’t have any fundamental understanding of Sanatan Dharma.

As regards Sabarimala or any religious shrine, Hindu or otherwise, being desecrated by women, or misogynistic diktats like the banning of menstruating women entering Hindu temples, or non-Hindus doing so, I am of the view that all these are stupid and foolish arguments.

Are any of these self-proclaimed keepers of the Sanatan Dharma aware that the scriptures they quote to uphold their arguments have also proclaimed that a woman in her “ritu” has every right to be physically satisfied by a partner? And, are the keepers of the faith aware that many of our shastras (including Aitareya Aranyaka) proclaim that the blood of the woman is a form of agni (fire); therefore no one should despise it?

God or paramatman connects to the jivatman or the soul, which is beyond gender.

My God cannot be God if s/he harbours conditions for darshan and worship.

I have the same argument against a localised place for janmabhoomi. It is absurd that I have to treat my God as so timid and minuscule that s/he needs to have a marked land and house for her/his physical birth. S/he is “ayonija”, unborn and eternal. S/he is the lord of the cosmos, and manifests as all that is.

How can my infinite God be born? And that too in some 17x21 square feet space, at some humanly ordained time?

As regards cows, the Vedas establish that thousands of cows were gifted to rishis and Brahmins. Often, it is mentioned these were “milkless”.

I cannot fathom why such cows would be gifted to any Brahmin, who had very meagre means of sustenance and would not be able to take care of them by setting up goshalas. In fact, goshalas have never been mentioned in any Vedic, Puranic or ancient history work. Nor have gaurakshaks.

In fact, goharan or the theft of cows, since they were considered a wealth, has been given great prominence in the Mahabharat. It is not mentioned there whether these cows were lactating.

I find such ignorance among the Hindu stalwarts leading the innocent-minded, uneducated masses unethical, asuric and shameful.

I do not subscribe to this brand of Sanatan Dharma, unfortunately labelled “Hindutva”.

Deepam Chatterjee is a former army officer who lectures and writes on Hinduism, mythology and mysticism. He has also authored the book, The Timeless Faith, Dialogues on Hinduism. He can be contacted on deepamchatterjee@yahoo.co.in

Devotees arrive to offer prayers at the Lord Ayyappa temple in Sabarimala on Friday, January 4, 2019.
PTI

The Supreme Court's plainspeak on Sabarimala is much needed