During the probe, it has been found that the call has been made from West Bengal 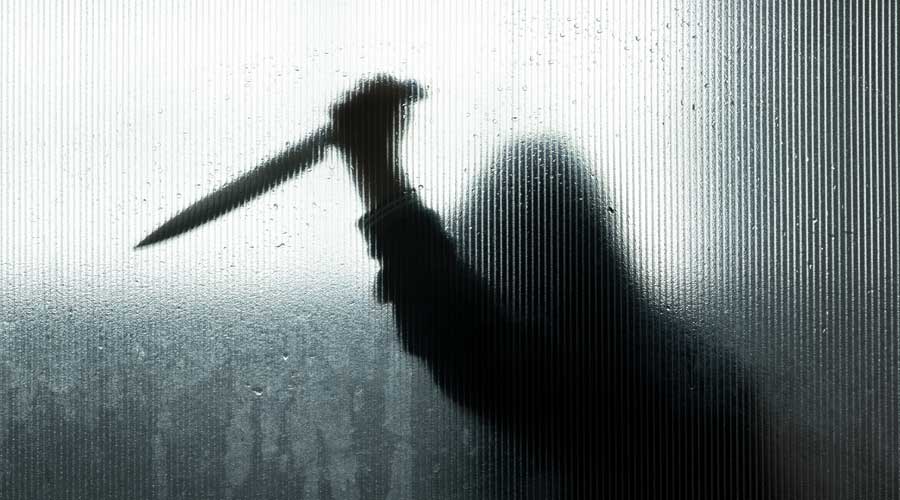 An unidentified man called the State Bank of India's (SBI) south Mumbai office and allegedly threatened to kidnap and murder the bank's chairman and also blow up its office if a loan of Rs 10 lakh was not sanctioned to him, a police official said on Saturday.

"The call was received at the office of the personal assistant of SBI chairman located in the Corporate Centre in Nariman Point area on Wednesday morning. Based on the complaint lodged the next day, a first information report (FIR) was registered against the unidentified caller," he said.

"During the probe, police found that the call had been made from West Bengal and a team of the Mumbai police was on its way to trace and nab the accused," he said.

The complaint lodged by the bank office's assistant security manager Ajaykumar Srivastav on Thursday said that the caller introduced himself as Mohammed Jia Ul Ali and said the bank should sanction a loan of Rs 10 lakh to him, he said.

"The caller threatened that the SBI chairman will be kidnapped and murdered and the bank's corporate office will be blown up with a bomb if the loan is not sanctioned," the official said.

"After the threat call, Srivasatav approached the Marine Drive police station in south Mumbai and filed a complaint, following which an FIR under the Indian Penal Code (IPC) section 506 (2) (criminal intimidation) was registered," he said.

"Police have launched a probe into the case and obtained the call detail record (CDR) of the phone number from which the threat call was made, and it was found that it was made from West Bengal," he added.

"A team of the Mumbai police has been sent to West Bengal to nab the accused," the official said.

SBI, the largest lender in the country, is currently headed by Dinesh Kumar Khara.