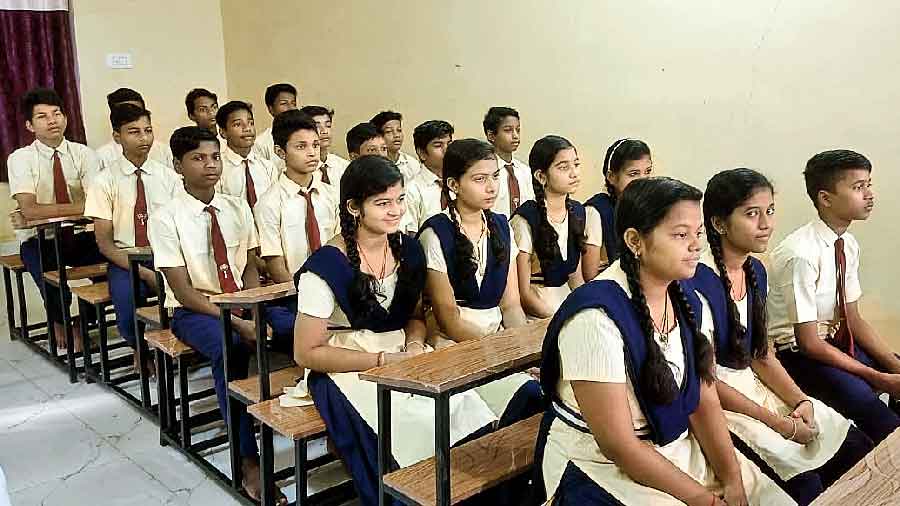 The Maharashtra government has approved a proposal of the Mumbai civic body to upgrade 92 primary schools to secondary educational institutions on a self-finance mode for students of the economically weaker sections (EWS).

There are more than 200 secondary schools (imparting education till Class 10) in the city, run by the Brihanmumbai Municipal Corporation.

A government order (GR) issued on Wednesday said, The Maharashtra government is giving an approval to the BMC's proposal of upgrading 92 primary schools, to open secondary classes from the new academic year of 2022-23." "The permission is given after continued follow-up and demand from various elected representatives to upgrade the existing primary schools to secondary schools, it said.

All the BMC schools are affiliated to the Maharashtra state secondary education board, headquartered in Pune.

The GR said the demand to upgrade the existing 92 primary schools to secondary schools was made from time to time by parents, school management committees, local corporators and legislators.

The demand was mainly aimed at students of the economically weaker sections who could not afford the fees of private schools.

Under the Maharashtra Self-Financed Schools (Establishment and Regulation) Act, the state government on Wednesday granted permission to upgrade 92 primary schools with a condition that the upgraded schools would receive no financial assistance or subsidy for their functioning.

It would be mandatory for these new schools to provide all the facilities including physical and academic as well as sufficient number of rooms as per the current policy and criteria of the state government. These schools will have to adhere to the standards laid down by the state from time to time," the order said.