Last month, Tomar in a written reply to the Lok Sabha had said the government was under process of forming a committee 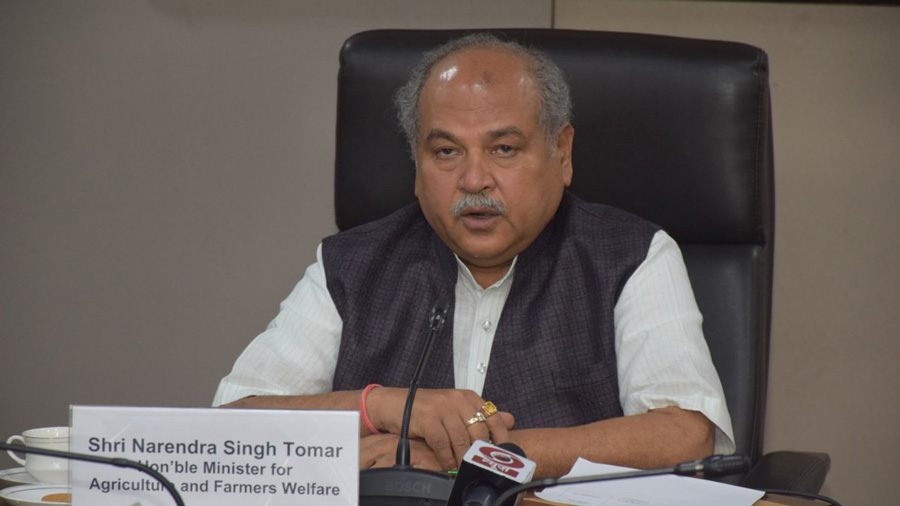 Agriculture Minister Narendra Singh Tomar on Wednesday said the Centre is still awaiting names of members from farmers' unions for setting up a panel on minimum support price (MSP).

While announcing the repeal of three contentious farm laws in November last year, Prime Minister Narendra Modi had promised that a committee would be set up to make MSP system more effective and transparent as well as suggest ways to promote zero budgeting based-agriculture.

"We had asked for 2-3 members' names from farmers' unions for the committee on MSP. We have not yet received any names," Tomar told PTI on the sidelines of an event.

Asserting that there has been no delay in setting up of the committee, the minister said the panel on MSP will be formed soon after the Centre gets the names of 2-3 members who will represent farmers' unions.

Last month, Tomar in a written reply to the Lok Sabha had said the government was under the process of forming a committee on MSP.