The products will be sold under the brand name Lakhimi 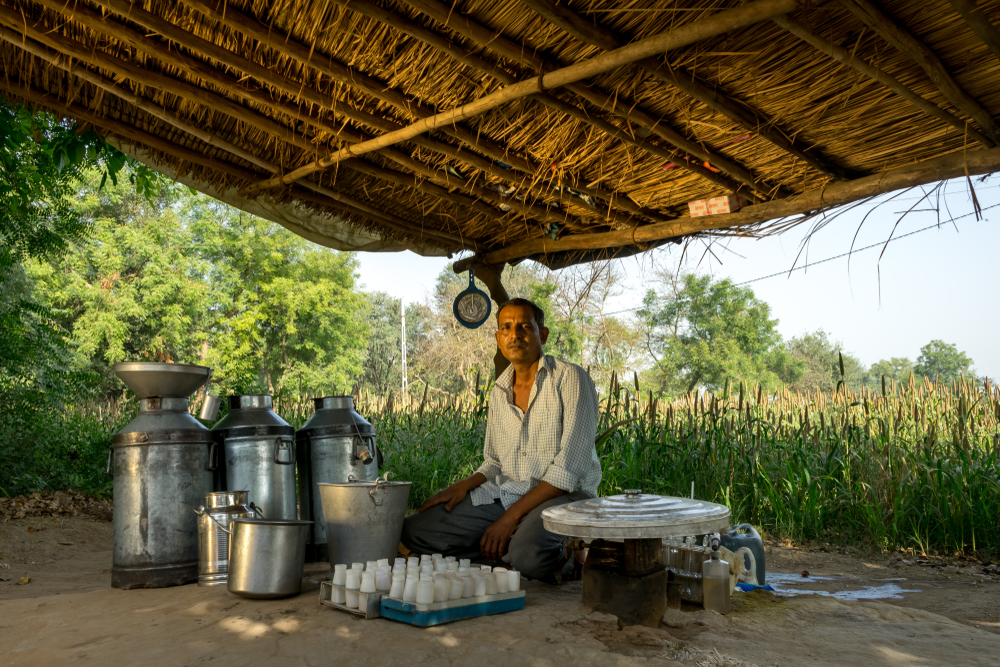 Apart from making the district self-sufficient in supply of milk, the administration is also trying to export milk to other parts of the state.
(Shutterstock)
Kongkon K. Bora   |   Sivasagar   |   Published 08.02.20, 07:34 PM

The Sivasagar district administration has taken up an ambitious project to boost the milk sector.

Apart from making the district self-sufficient in supply of milk, the administration is also trying to export milk to other parts of the state. It has embarked on mitigating the problems faced by the district’s milk producers and elevating the quality of milk production under its mission, Soulful Sivasagar.

Deputy commissioner M.S. Lakshmi Priya, while inaugurating the project at a meeting here, said milk would be procured from the producers and stored and hygienically packaged by a co-operative society for retail selling. She said the dairy development department will provide cold storage facility to the cooperative society.

“The centre will also make arrangements for production and sale of other milk products like curd, lassi and sweets,” she said, adding that special care would be taken to maintain the standard of milk and milk products for the health and hygiene of the consumers.

The products will be sold under the brand name Lakhimi. “To efficiently coordinate the whole affair, a milk cooperative society will be formed soon in the district, the preliminary work for which has already started,” she said.

The director of dairy development department of the Assam government, Utpal Sarma, gave a brief overview on the status of dairy production in the district.

The meeting also discussed the problems of dairy farmers.