Leaders agree to maintain momentum of bilateral contacts and consultations 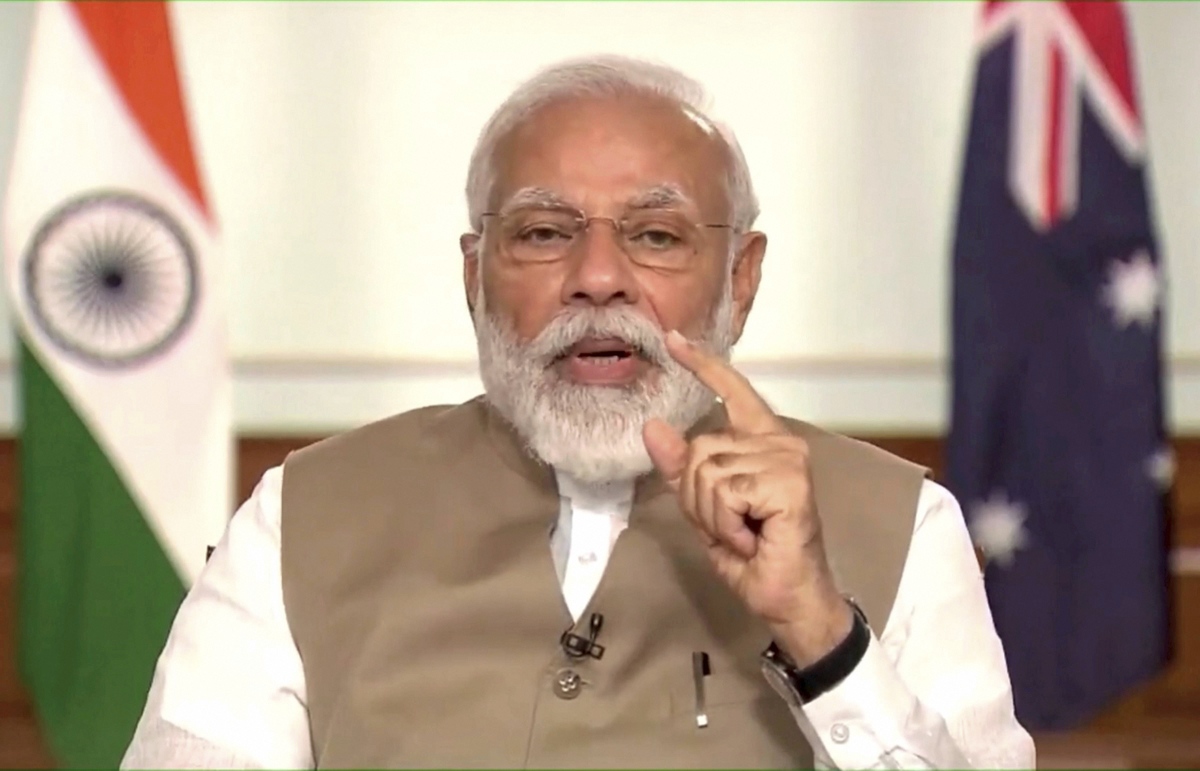 The leaders took note of the effective measures undertaken by the two countries to address the negative consequences of the Covid-19 pandemic and agreed on the importance of closer India-Russia ties for jointly addressing the challenges of the post-Covid world, an official statement said.

During their telephonic conversation, they agreed to maintain the momentum of bilateral contacts and consultations, leading to the annual bilateral summit to be held in India later this year.

Prime Minister Modi conveyed his keenness to welcome President Putin in India for the bilateral summit.

Putin thanked Modi for the phone call and reiterated his commitment to further strengthen the special and privileged strategic partnership between the two countries in all spheres.

During their conversation, Modi congratulated President Putin on the success of celebrations marking the 75th anniversary of the victory in the Second World War, and also for successful completion of the vote on constitutional amendments in Russia, the statement said.

The prime minister noted the participation of an Indian contingent in the military parade held in Moscow on 24 June 2020, as a symbol of abiding friendship between the people of India and Russia.