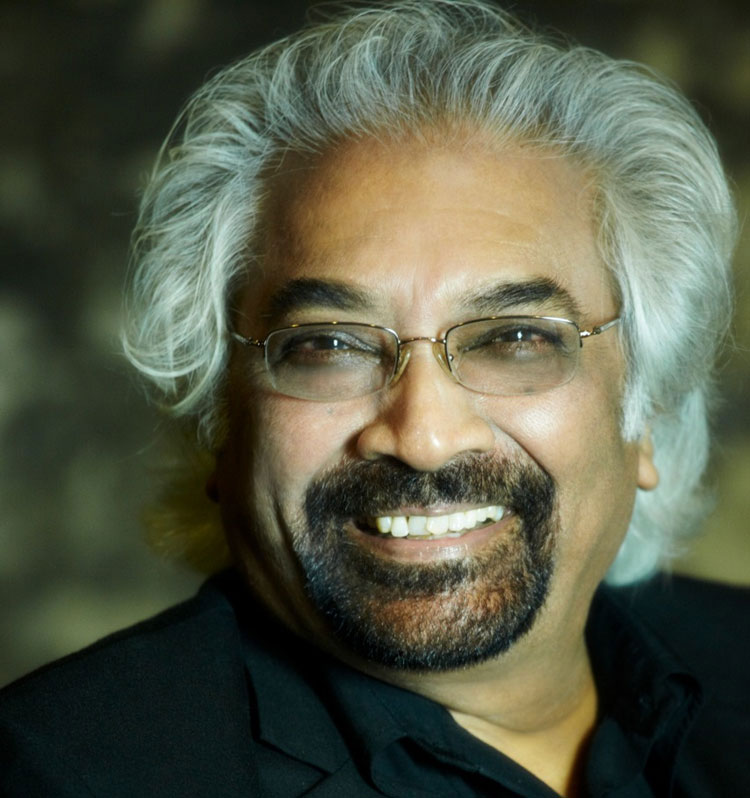 Prime Minister Narendra Modi on Friday made a fresh attempt to paint the Congress as pro-Pakistan, seizing on comments by the party’s overseas wing chief, Sam Pitroda, on the Balakot air strikes and the 26/11 attacks.

Modi posted tweets attacking Pitroda, who had in an interview to news agency ANI questioned the purported Balakot casualty figures and explained why the UPA government had desisted from air strikes after the November 2008 Mumbai attacks.

“The most trusted advisor and guide of the Congress president has kick-started the Pakistan National Day celebrations on behalf of the Congress, ironically by demeaning India’s armed forces,” Modi’s first tweet said.

This was in response to an ANI tweet quoting Pitroda as saying: “Eight people (26/11 terrorists) come and do something; you don’t jump on entire nation (Pakistan). Naive to assume that just because some people came here & attacked, every citizen of that nation is to be blamed. I don’t believe in that way.”

ANI published the interview as a series of tweets, and Modi attached one of them to every tweet he himself posted in response.

To Pitroda’s comment that launching a counter attack was not the “right approach”, Modi wrote: “Loyal courtier of Congress’ royal dynasty admits what the nation already knew -- Congress was unwilling to respond to forces of terror. This is a New India -- we will answer terrorists in a language they understand and with interest!”

Pitroda also said: “If you say 300 people were killed (in Balakot), we all need to know that, all Indians need to know that. Then comes the global media which says nobody was killed, (and) I look bad as an Indian citizen.”

BJP leaders and ministers had cited several casualty figures, from 250 to 400.

Taking the cue from Modi, his lieutenants pounced on the Congress using the Twitter hashtag #JantaMaafNahiKaregi (the public will not forgive).

“Difference between Opposition and BJP is clear. They suspect our army, we are proud of our army. Their heart beats for terrorists, ours beats for the Tiranga. This election, through the power of your vote, do a surgical strike on the Congress culture,” BJP chief Amit Shah tweeted.

“Opposition is the natural habitat of terror apologists and questioners of our armed forces. This reprehensible statement by a senior leader like Ram Gopal Ji insults all those who have given their lives in protecting Kashmir. It humiliates the families of our martyrs,” Modi tweeted.

The BJP has been trying to turn the Pulwama attack and the Balakot air strikes into a poll plank, hoping that a discourse heavy with “nationalism” would shift the focus from the Rafale controversy and the farm and job crises.

Pitroda later clarified that he had spoken as a citizen and not as a Congress politician.

“I just said as a citizen I am entitled to know what happened. I am not talking on behalf of party, just speaking as a citizen. I have right to know, what is wrong in it?” he said, adding that he was “baffled” that a trivial matter had generated so much controversy.

Congress spokesperson Randeep Surjewala said: “Modiji & BJP should stop using an individual’s personal opinion to spread venom! Instead of hiding behind the sacrifice of our armed forces, PM must answer to nation on job crisis, agrarian distress, demonetisation and GST disasters and economic downturn.”