Thank you, PM, for sending us to space instead of driving us to ATMs like last time 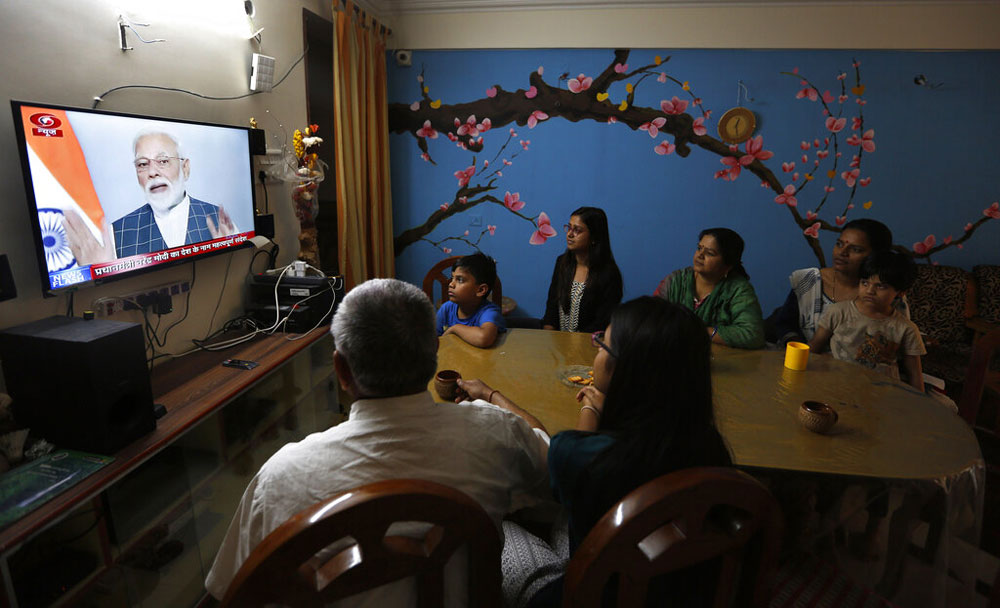 Rarely has a rocket packing so much lethal power pushed the nation to the brink of a high noon and then prompted it to heave a collective sigh of relief followed by rip-roarious mirth.

Prime Minister Narendra Modi announced a little after noon on Wednesday that India had joined an elite club of space powers through “Mission Shakti”. What it means is that India has used a home-grown missile to destroy a satellite 300km above the Earth, demonstrating a technology intended to bolster defence through deterrence and hitherto available only with China, Russia and the US.

It is rocket science, as serious as it can get.

However, for reasons beyond immediate fathom, India began cracking jokes and laughing. Probably because of the muscle memory of having to stand in the sun and seeing livelihoods evaporate because of another address to the nation on another day when demonetisation kicked in.

Some requested the Prime Minister to kill the suspense as the clock ticked well past the appointed window of 11.45am-12 noon, when Modi had said he would address the nation. “Modiji, kuch to hint do! Bunker ki taraf bhage, ya ATM ki taraf (should we scurry towards the bunker or the ATM)?” asked a Tweeter.

The social media user should not be blamed. Between the golden window of Modi’s announcement around 12.20pm and the build-up that began around an hour ago, television pundits had prophesied outcomes ranging from a missile strike on a foreign country to a prize fugitive catch to an economic decision.

Others saw it as a desperate effort by Modi to shift the narrative to national security. Modi’s address “shows a poll-eve desperation we hadn’t yet detected/suspected,” tweeted journalist Shekhar Gupta. “It’s just a frantic new national security headline as Balakot has faded in a month.”

Within the government, the effort to amplify the narrative was evident. Ministers and other leaders of the BJP tweeted with the hashtag “NamumkinAbMumkinHai (the impossible is possible now)”.

Three ministers — Arun Jaitley, Nirmala Sitharaman and Rajyavardhan Rathore — were deputed to address the media to hail Modi and term the announcement a “monumental step”.

Few questioned the achievement itself. The criticism revolved around Modi’s perceived attempt to monopolise credit for a project that has been in progress for a long time.