CRPF personnel too opened fired in retaliation; no casualties were reported 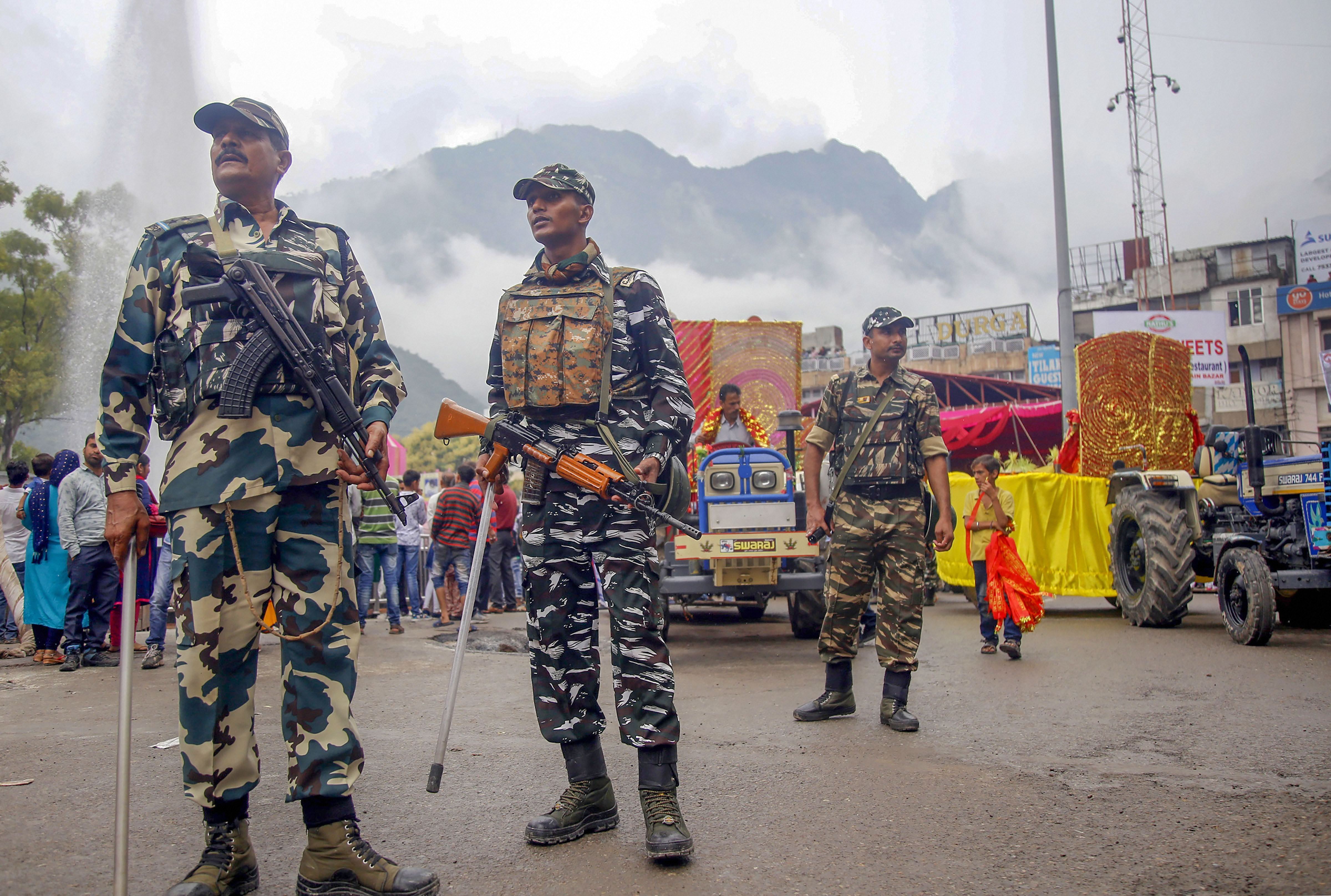 Militants attacked a bulletproof CRPF post in Pulwama near Srinagar on Tuesday but there were no casualties, said officials.

The paramilitary force officials said the militants fired multiple gun shots at a bunker of the 72nd battalion of the Central Reserve Police Force at about 3:30 pm in the Drapgam area of Rajpora in Pulwama.

At least six to eight bullets were fired by unidentified militants at the CRPF post with the personnel deployed on law and order duty in the area, they said.

The CRPF troop too opened fire in retaliation, they said, adding no casualties have been reported on the either side.

A search operation has been launched in the area after additional forces arrived, a senior official said.

Immediately after the attack, the local police, based on the initial reports had described the terror strike as one on an army patrolling team.