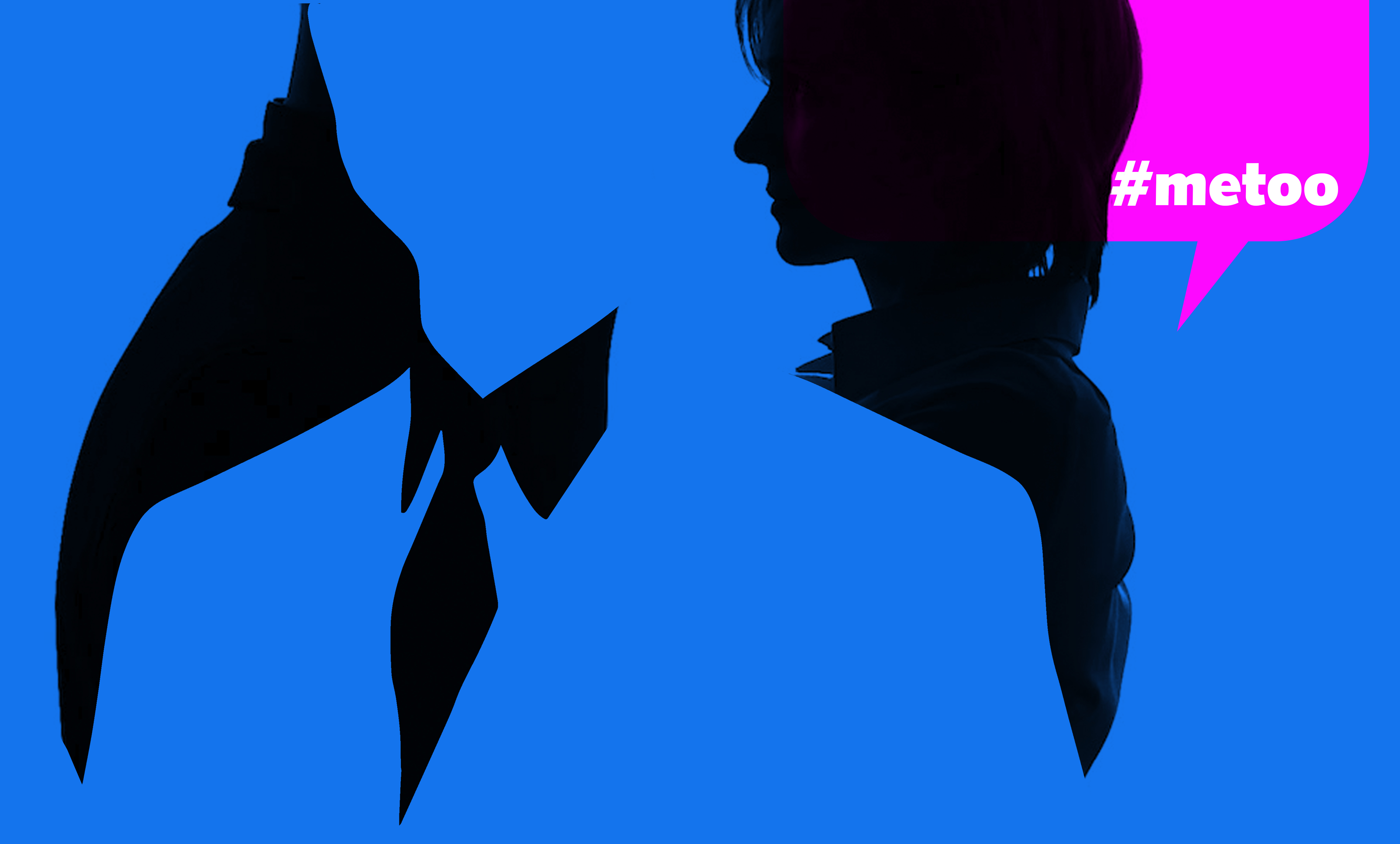 “I began this piece with my MJ Akbar story. Never named him because he didn’t ‘do’ anything,” journalist Priya Ramani tweeted, referring to an article she wrote for the Vogue magazine in 2017.

The Vogue article was an open letter to “Dear Male Boss” that referred to a purported job interview in a hotel room in Mumbai that appeared to have taken place in 1994 as the age of the “Boss” then was put at 43.

The account said “I escaped that night, you hired me, I worked for you for many months even though I swore I would never be in a room alone with you again”.

The article was written last year against the backdrop of the outing of Harvey Weinstein, the American film producer hit by allegations that triggered the MeToo movement.

The response of Akbar, who is in Nigeria, could not be elicited by this newspaper. Messages requesting comment were sent to both the minister and the external affairs ministry.

Akbar is the founding editor of The Telegraph and was with the newspaper till 1989.

Akbar, counted among the “typewriter guerrillas” of the 1970s and 1980s who changed the face of journalism in India, is the first public servant in high office in India to be named since the storm broke last week.

Another account by an unnamed writer in Firstpost, a news portal, narrated misconduct by the “editor of a national daily” in a hotel room in Mumbai. The author did not name the editor but said he holds down an “important government job”.

The account said in conclusion: “I cannot not call him out in this climate because ensconced in his important job, he seems to believe that he’s protected.”

The disclosures came on a day multiple newspapers announced measures, pending the outcome of internal inquiries.

The Hindustan Times newspaper said in an internal communication that a senior journalist had stepped down from his leadership role — the first such instance after the controversy erupted.

In the wake of the allegations about his personal conduct, Prashant Jha offered to “step down” from the position of national political editor/chief of bureau of Hindustan Times, and this has been accepted.

The Times of India newspaper said in an internal message that “to ensure a fair and impartial inquiry”, K.R. Sreenivas, the resident editor of the Hyderabad edition, had been “asked to proceed on administrative leave pending closure of the inquiry”.

Business Standard, the financial daily, has initiated an inquiry into allegations against Mayank Jain.

When the MeToo movement gathered steam in India last week, among the several journalists accused of inappropriate behaviour was an unnamed writer in The Telegraph.

The internal complaints committee of the newspaper has not received a complaint, which is required to initiate an inquiry since the identity of the accused is not known. It is also not clear if the writer is still associated with the newspaper.

On Monday, groups of journalists appealed to media houses to put in place redress mechanisms mandated by law to address cases of sexual harassment.

Keeping quiet is not the solution: Parineeti Chopra