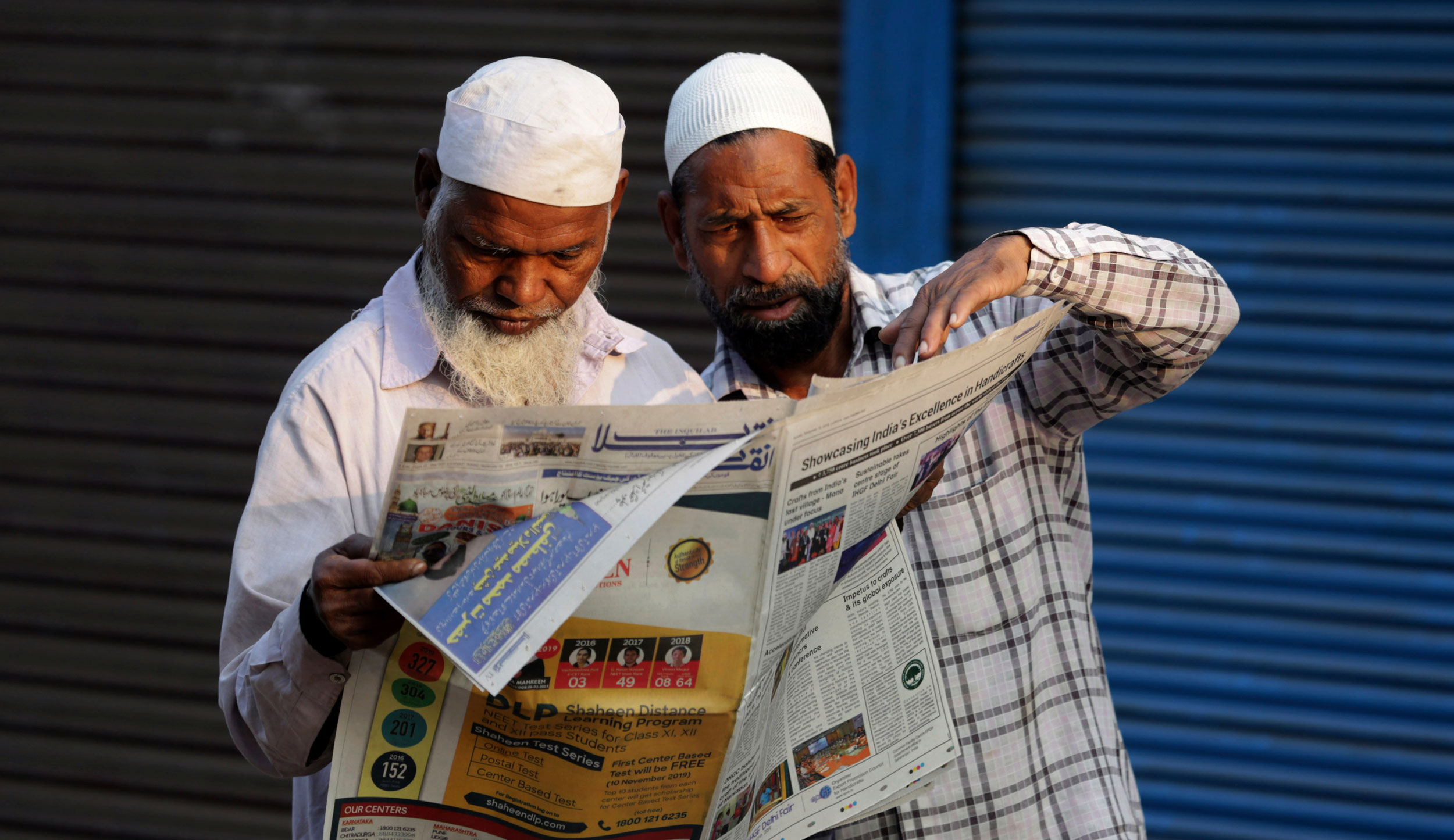 UP Sunni Central Waqf Board chairman Zufar Farooqui has said that its members can discuss the issue of filing a review petition on the Ayodhya verdict in their November 26 meeting, amid reports of differences in the Muslim body over the Supreme Court ruling.

'I have been authorised to take a decision on behalf of the board but if any member has objection to it, he can raise it in the meeting scheduled for November 26 in Lucknow,' Farooqui said.

The Sunni Central Waqf Board will take a decision on whether to accept land for building a mosque in Ayodhya at its meeting on November 26.

Earlier, Farooqui had said that they would abide by the apex court decision and would not file a review petition.

'Most decisions are taken on the basis of the majority view and if there is any member who has any objection, it can be raised in the meeting,' Farooqui said.

Meanwhile, the All-India Shia Personal Law Board has supported the AIMPLB stand on filing a review petition and declining the offer of five acres for the construction of a mosque.

Its spokesman Maulana Yasoob Abbas said the Shia board was with the All-India Muslim Personal Law Board in every manner.

'If there is any doubt or complaint on the verdict, we have the legal right to file a review petition and we should not abstain from it,' Abbas said.