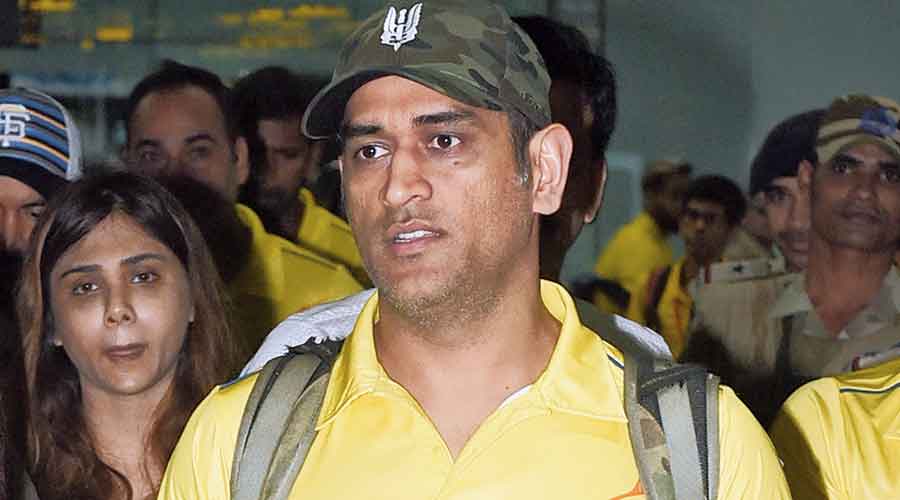 The government has started reviewing the National Cadet Corps curriculum “to make it more relevant in changing times” amid a renewed push to have it introduced as a credit-carrying elective subject at all universities.

The move comes at a time the University Grants Commission has renewed its five-year-old effort to have all the universities introduce NCC as an elective course.

Currently, NCC is a sort of an additional course that some undergraduates in some universities take. Those who successfully complete it get a certificate.

However, a letter that UGC secretary Rajnish Jain wrote to all the vice-chancellors on July 9 suggested the course would in future carry academic credits.

It cited the new National Education Policy, which allows students to pursue some courses of their choice — from whichever stream — and earn credits.

The UGC has since November 2016 written to all the universities to introduce NCC as an elective course, following a May 2016 nudge from the defence ministry to the education (then HRD) ministry. But the proposal’s implementation has remained tardy.

In their practical classes, the cadets will participate in drills, social service training, weapons training, map reading, field craft and battle craft. At the camps, they will undergo outdoor training.

The objectives of the course include the creation of a pool of trained and motivated youths who will serve the nation regardless of which career they choose, the proposal said.

A UGC official said that whatever new ideas the Panda panel suggests would be incorporated in the syllabus.