The project has faced stiff opposition from farmers and tribals whose lands are to be acquired. 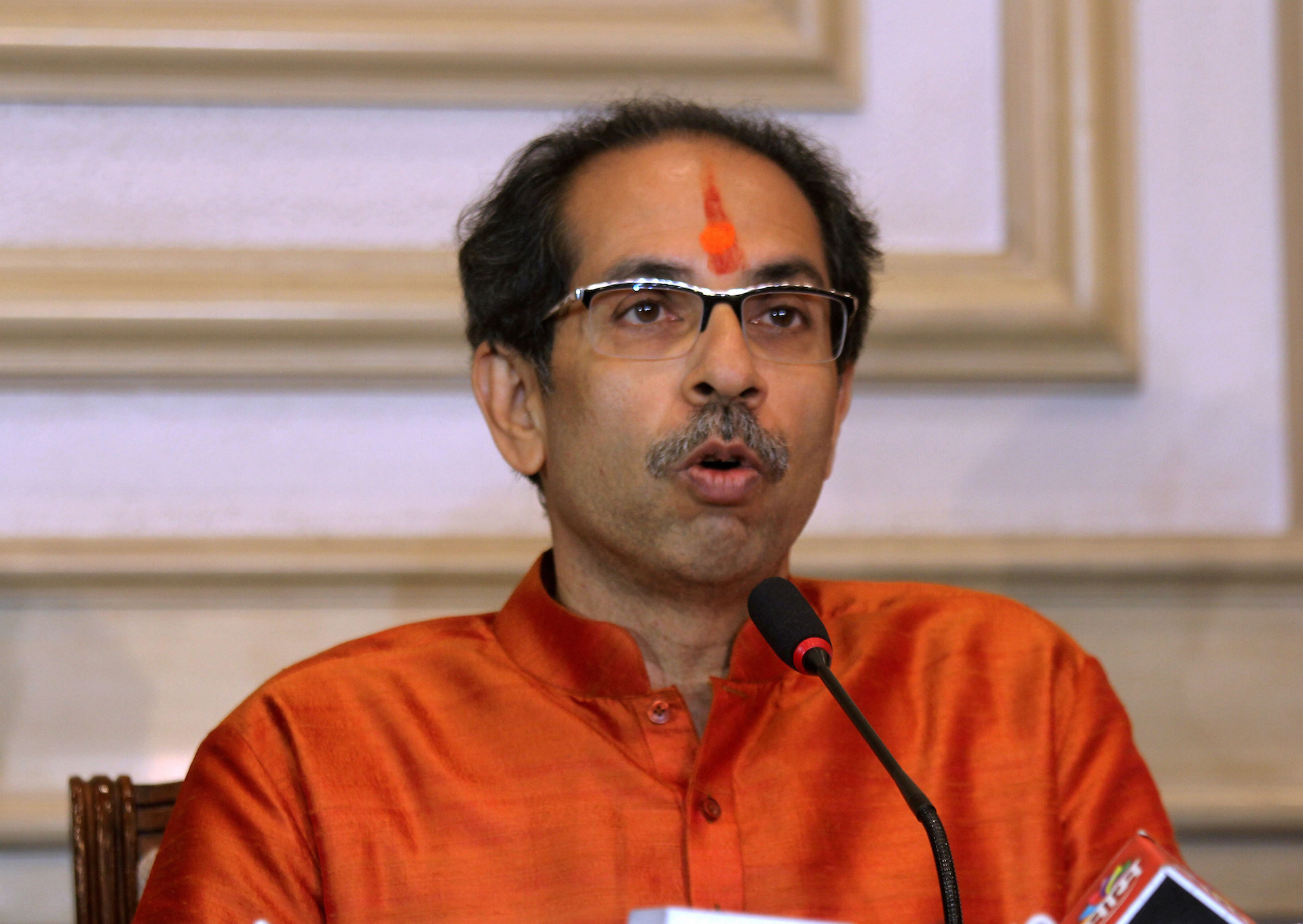 The Maharashtra government will also come out with a white paper on the financial condition of the state, chief minister Uddhav Thackeray said.
PTI photo
PTI   |   Mumbai   |   Published 02.12.19, 09:48 AM

Maharashtra chief minister Uddhav Thackeray has ordered a review of all on-going development projects in the state, including the Mumbai-Ahmedabad bullet train.

The bullet train project has faced stiff opposition from farmers and tribals whose lands are to be acquired.

'This government is of the common man. Like you asked now, yes, we will review the bullet train (project). Have I stayed the bullet train project like Aarey car shed? No, I haven't,' Thackeray told reporters here late Sunday night.

The state government will also come out with a white paper on the financial condition of the state, Thackeray said.

He said the state government, which has a debt of nearly Rs five lakh crore, is firm on giving unconditional loan waivers to farmers.

The announcements came a day after the Thackeray-led Maharashtra Vikas Aghadi (MVA) government, forged by the Shiv Sena, Nationalist Congress Party (NCP) and the Congress more than a month after the election results were out, won the trust vote in the state Assembly with the support of 169 legislators in the 288-member House.

The priorities of the previous BJP-led government in the state - in which his party was a constituent - were not 'misplaced', he said and added that there would be no vendetta politics.

Shiv Sena MP Sanjay Raut said his party is against imposing the 'burden of the bullet train project' over heads of people of the state.

'The financial condition of Maharashtra is very serious,' Raut said.

The introduction of the country's first bullet train, which is known as the Shinkansen in Japan, is expected to mark India's shift to an era of high-speed trains capable of hitting speeds of up to 350 km per hour.

The Narendra Modi government has set the ambitious deadline of completing the project by August 15, 2022, when India marks 75 years of Independence.