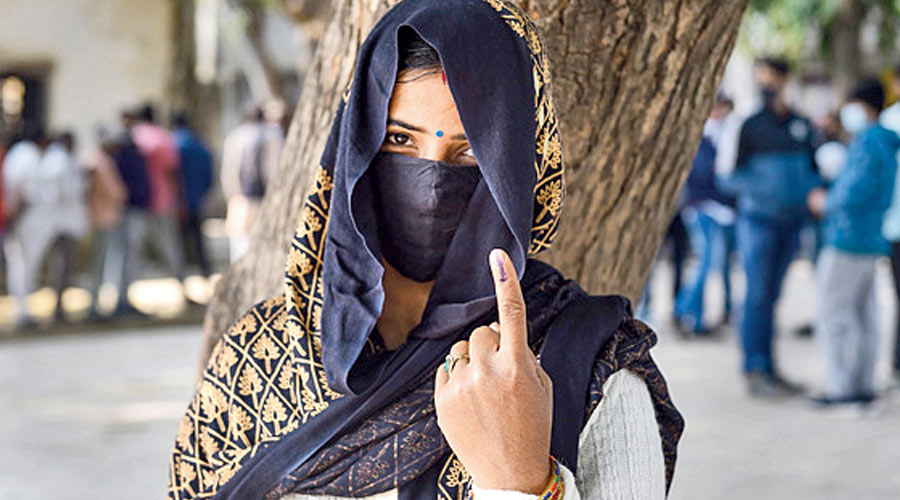 The Maharashtra government on Saturday declared a public holiday for the Andheri East Assembly constituency on the day of the bypoll to be held on November 3, an official said.

The holiday will also apply to voters who work outside the limits of the Assembly constituency, the release stated.

"In order to increase the percentage of voting in this byelection, public awareness is being created on a large scale," said Mumbai suburban district collector and district election officer Nidhi Choudhary while appealing to citizens to vote in large numbers.

This will be the first byelection in the state after the collapse of the Uddhav Thackeray-led Maha Vikas Aghadi government in June.