The court's direction to govt to make its stand on the issue clear within a week, came as a response to a contempt petition filed by the ruling DMK in Tamil Nadu 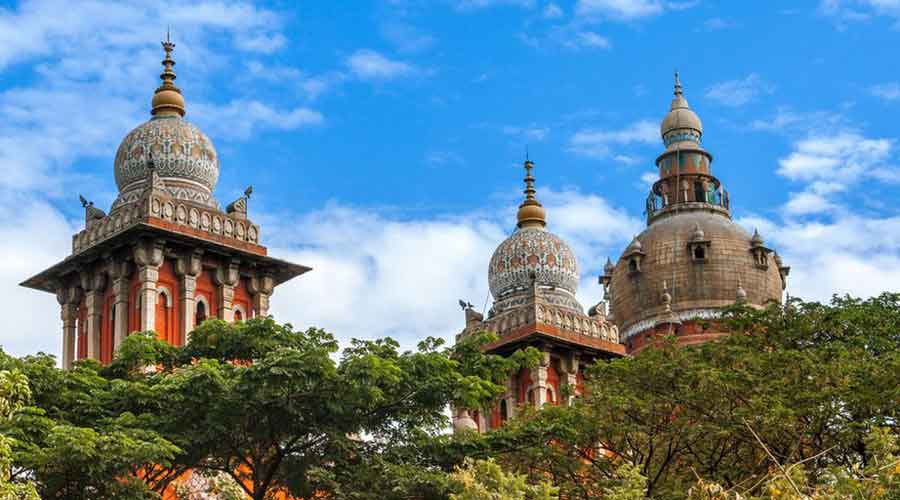 Madras High Court has held as “contumacious” the Centre’s decision against implementing its judgment in favour of OBC reservation in the all-India pool in state medical colleges.

“The Union’s attempt to not implement the OBC reservation quota in respect of the all-India quota seats… in the academic year 2021-22 appears to be contumacious, in derogation of the order dated July 27, 2020, passed by this Court,” the court said on Monday.

The court directed the Centre to make its stand on the issue clear within a week. The order came in response to a contempt petition filed by the ruling DMK in Tamil Nadu.

The recently published information brochure for the National Eligibility-cum-Entrance Test, held to select students for medical courses, says there will not be OBC reservation in the all-India pool seats at state medical colleges.

Madras High Court had last year directed the Centre to set up an expert committee for implementation of OBC reservation in these all-India pool seats from 2021-22.

The Centre, however, submitted the report of the committee before the Supreme Court in a case pending since 2015, triggering allegations of deliberate delay. The case had been filed by an aspiring medical student seeking reservation in the all-India pool seats at state medical colleges.

The NEET brochure mentions that the OBC reservation in this category will depend on the outcome of the case in the Supreme Court.

DMK leader P. Wilson, also a lawyer who argued the case in Madras High Court, said the Centre did not need to club the report with another pending case.

“The central government wants to delay the matter. There was no need to club the report with the pending case in the Supreme Court,” he said.