Decision taken for the protection and fostering of godhan (cow and its progeny) in the state: chief minister 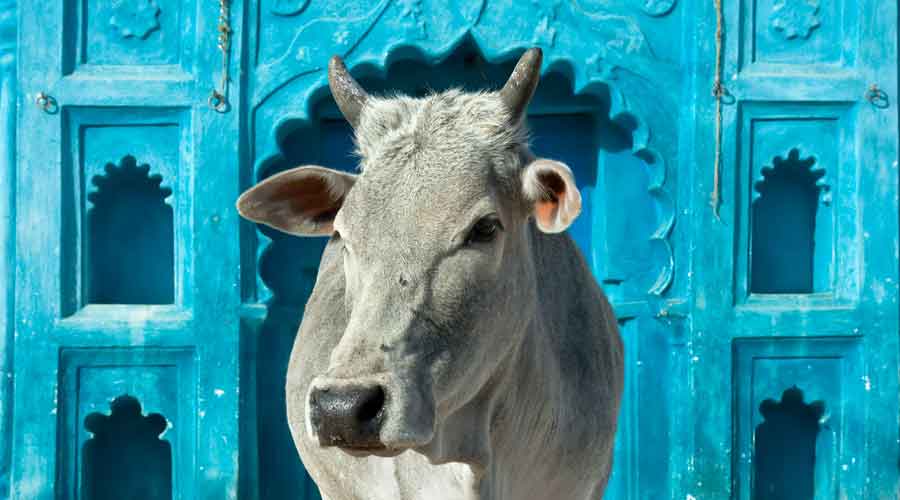 The BJP government in Madhya Pradesh has decided to set up a “gau cabinet” for the protection and promotion of the cow, chief minister Shivraj Singh Chouhan announced on Wednesday.

“It has been decided to constitute a ‘gau cabinet’ for the protection and fostering of godhan (cow and its progeny) in the state,” Chouhan tweeted in Hindi.

Ministers of the animal husbandry, forest, panchayat and rural development, revenue, home and farmers’ welfare departments will be part of the cabinet, he said.

“The first meeting will be held at 12 noon on November 22 to mark Gopashtami at the Gau Sanctuary in Agar Malwa,” Chouhan added.

An action plan will be implemented for increasing the use of cow dung cakes. The making and marketing of gau-kasht (cow-wood) is being encouraged and efforts will be made to also market products made from cow milk, the chief minister said.

State Congress chief Kamal Nath alleged that Chouhan had not kept his promise made before the 2018 Assembly elections. “Shivraj Singh, who had announced the formation of a separate cow ministry in the state before the 2018 Assembly elections, is now talking about setting up a cabinet for cow protection and fostering,” the former chief minister said.

The announcement of a cow cabinet came a day after the Madhya Pradesh government said it is planning to introduce a bill proposing five years’ imprisonment for the alleged practice of luring a person through fraud and forcing marriage by religious conversion.

The Dharma Swatantrya (Religious Freedom) Bill, 2020, is expected to be introduced in the next session of the Assembly, home minister Mishra said. “Such incidents are on the rise, which you call ‘love jihad’,” he added.

The bill will have a provision to declare such marriages null and void, he said. “It will be compulsory for family members of the person who is

forced to convert for marriage…to file a complaint,” Mishra said.