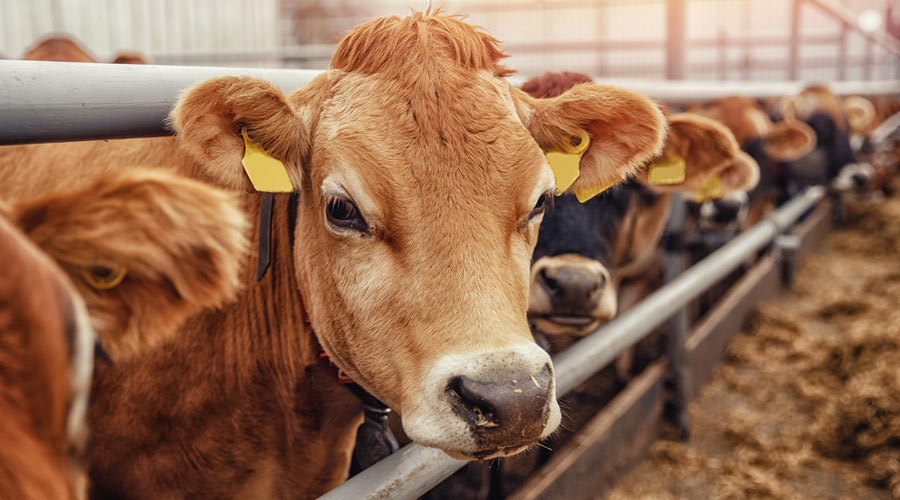 A total of 7,686 cattle have been found infected with the lumpy skin disease in Madhya Pradesh so far and 101 of them have succumbed to the infection, an official said on Wednesday.

Madhya Pradesh Chief Minister Shivraj Singh Chouhan, who held a meeting on Wednesday to review the situation, announced that the vaccination of cattle will be done free of cost.

He directed the officials concerned to take necessary steps to control spread of the disease and stop the movement of cattle into the state from outside, the official said.

He also asked officials to ensure killing of flies, mosquitoes and other insects by spreading insecticides and impose a ban on organising fairs for the sale/purchase of animals till the situation normalises.

The disease symptoms include light fever, swelling of lymph nodes and legs, decrease in milk production, too much of salivation and discharge of water from eyes and nose and formation of nodules on the body.

Thousands of cattle have died due to LSD in more than eight states, including MP, Maharashtra, Gujarat, Rajasthan, Punjab and Haryana.

Out of the total infected cattle in Madhya Pradesh, 5,432 have recovered till now, as per figures shared by officials in the meeting chaired by CM Chouhan.

The CM said at present, the disease has spread in 26 out of the total 52 districts in the state and it is absolutely necessary to remain alert about it.

He directed officials to call gram sabha (village level) meetings to inform domestic animal owners about the disease and its prevention.

He asked them to ensure cattle are vaccinated, especially in gaushalas (cow shelters).

The vaccination will be done free of cost, the CM said in the meeting.

The government will work to save the animals in the same way as it fought against the COVID-19 pandemic, he said.

Chouhan also directed to keep the affected animals in a separate enclosure away from the healthy ones.

The state-level disease control room has set up a telephone line 0755-2767583 and a toll-free number 1962 for addressing any emergency, an official said.