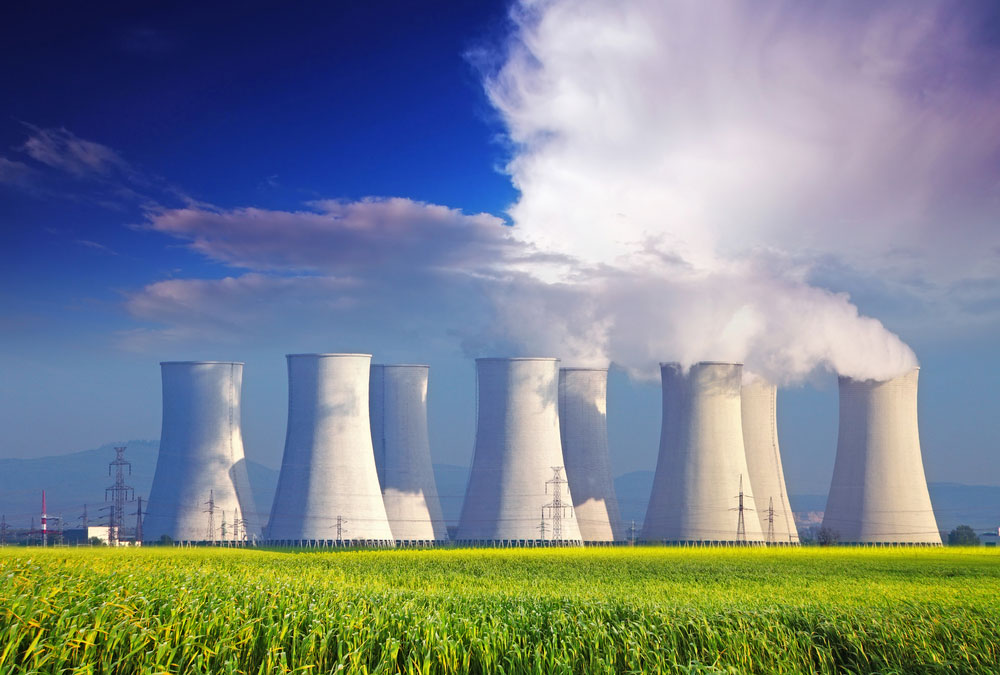 Senior officials with the Nuclear Power Corporation (NPC), the public-sector company that builds and operates the country’s nuclear power plants, have said the planned accelerated growth will be driven by the “fleet mode” establishment of reactors.
(Shutterstock)
Our Special Correspondent   |   New Delhi   |   Published 25.10.18, 08:41 PM

India’s plans to triple its nuclear power capacity from the current 6,780MW to 22,480MW by 2031 will face challenges from falling renewable energy tariffs and high funding requirements, nuclear energy executives said on Thursday.

The Centre had last year approved financial sanction to the department of atomic energy for 10 new 700MW reactors to be progressively commissioned between 2024 and 2031 at sites in Haryana, Karnataka, Madhya Pradesh and Rajasthan.

Senior officials with the Nuclear Power Corporation (NPC), the public-sector company that builds and operates the country’s nuclear power plants, have said the planned accelerated growth will be driven by the “fleet mode” establishment of reactors.

In this fleet mode operation, the NPC hopes to procure from industries standardised reactors and associated components that could go to any of the planned sites, avoiding delays and facilitating rapid expansion.

“These expectations will come with challenges,” Satish Sharma, NPC managing director, told a nuclear energy conclave in New Delhi. “Nuclear power tariffs will have to remain competitive and we’ll need funding to drive the growth.”

Energy economists have highlighted that renewable energy tariffs have dropped to about Rs 3 per kilowatt hour.

Industry executives have welcomed the NPC’s announcement of the fleet mode expansion, but have cautioned that India’s nuclear power has not grown at the pace it was expected to after the nuclear deal with the US, initiated in 2005.

The nuclear deal was intended to facilitate imports of giant nuclear reactors from US and French companies, but the plan remains stalled amid technical and financial issues.

A senior executive with a private Indian company that has for decades contributed to the nuclear programme said his company had, in anticipation of a “nuclear renaissance” in the post-2005 decade, “added capacity”.

“But the 2011-to-2018 period was marked by a global slowdown,” the executive said, attributing the trend to the Fukushima nuclear accident in Japan, among other factors.

“Over this period, we’ve seen an exodus of skilled people. Finding human resources will be a challenge.”