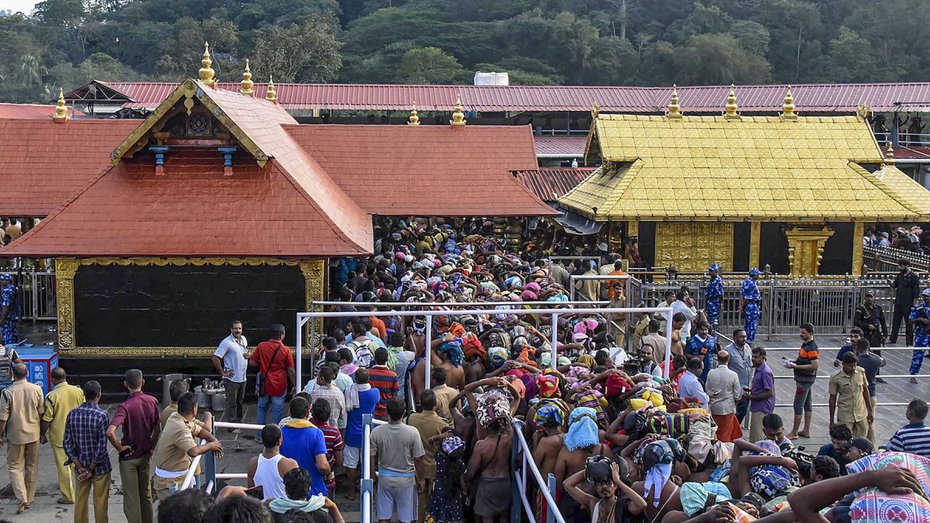 BSNL has ordered compulsory retirement for its employee and activist Rehana Fathima, who had attempted to enter the Lord Ayyappa temple at Sabarimala, for her “intentional” act of outraging the religious feelings of devotees through social media posts.

Fathima, a technician with the state-run telecommunications company, had been suspended from service following her arrest in November 2018 over her Facebook posts.

The activist said she would challenge the order at the appropriate forum and alleged political intervention behind the decision.

The company in its order said Fathima’s acts were “subversive of discipline and amount to misconduct”.

“I find that the acts on the part of Fathima were intentional and not accidental,” the deputy general manager (tax/ITA and urban) said in the order.

Fathima had tried to enter the Kerala shrine after the Supreme Court had in September 2018 lifted the temple ban on women of childbearing age.