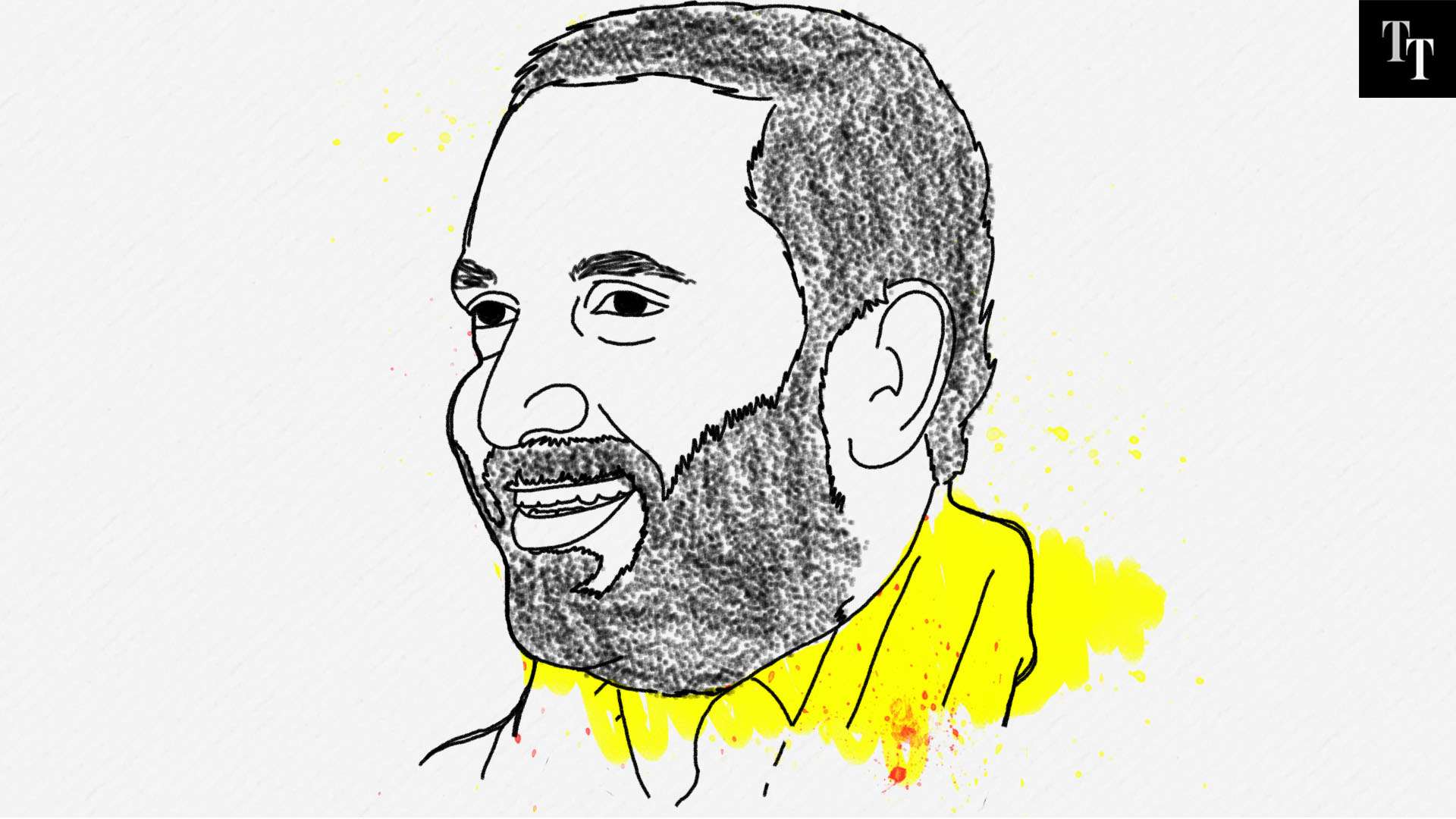 According to news reports, Surendran has more than 200 police cases registered against him
Illustration by Rahul Awasthi
The Telegraph   |   Published 23.05.19, 06:02 AM

BJP general secretary in Kerala K Surendran is trailing by 84,462 votes behind Congress' Anto Antony and CPI(M)'s Veena George. One of the closely watched constituencies of Kerala is Pathanamthitta, the Lok Sabha seat where Sabarimala temple is located. BJP’s candidate K Surendran was at the forefront of the protests against the Sabarimala verdict. In September 2018, the Supreme Court of India opened the doors of the Sabarimala temple for women of all age groups, breaking the temple's age-old tradition of restricting menstruating women from entering its premises. “Its handling of the Sabarimala issue will go down in the history as one of the most shameful acts,” PM Modi targeted the Left party in a speech in Kollam.

The verdict gave an opportunity to the BJP to exploit and make inroads into Kerala hoping to finally win a seat in the state. According to news reports, Surendran has more than 200 police cases registered against him, all of which are related to violence at Sabarimala. In his initial affidavit though, Surendran had mentioned just 20 cases against him. Congress leader Anto Antony has won the seat twice, since the constituency came into existence after 2008 delimitation. The exit poll results, however, predict that the BJP might win one seat in the state, and that win might be against Tharoor. If that happens, it would mean that Sabarimala protests did little to consolidate Hindu votes in favour of BJP.