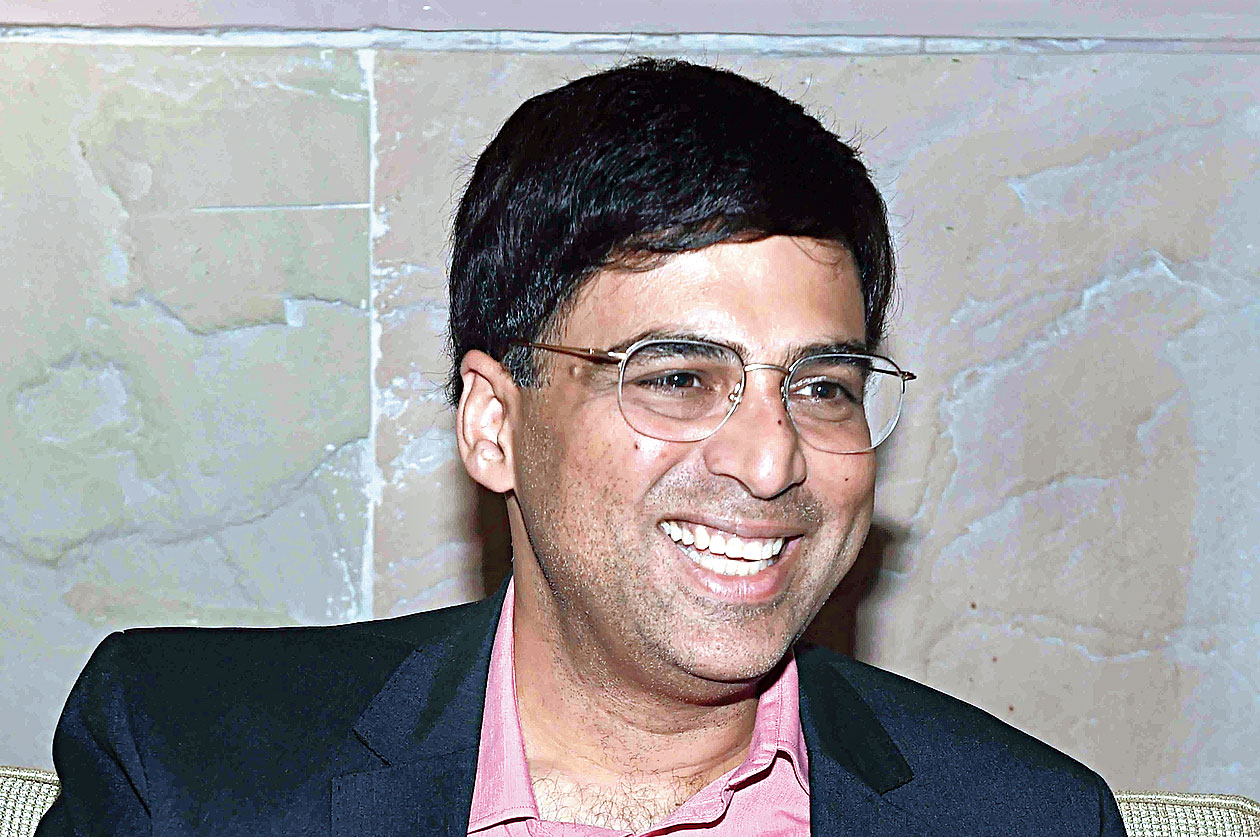 Former world chess champion Viswanathan Anand finally returned to India on Saturday after being stuck in Germany for over three months due to the travel restrictions imposed in the wake of the Covid-19 pandemic.

Anand was in Germany to play in the Bundesliga chess league in February and was to return to India in March, but was forced to stay put after the Covid-19 outbreak disrupted sporting schedules across the globe apart from restricting movement

The Chennai-based chess maestro arrived by an Air India flight (AI-120) from Frankfurt via Delhi and reached the Kempegowda International Airport in Bengaluru around 1.15 pm.

'Yes...Anand has arrived. He is fine and settling down,' his wife Aruna Anand told PTI.

According to her, Anand said he is fine and happy to be back in India.

'We are happy that Anand is back after a long time. He will complete quarantine procedures and come to Chennai as per protocol,' she had said earlier.

As per the protocols for those returning to Karnataka, Anand will be under institutional quarantine for seven days until he is tested negative and later he will be home quarantined for 14 days, a Health department official said.

The flights from Germany are scheduled to land only in Delhi and Bengaluru.

Anand was staying near Frankfurt and did online commentary for the Candidates tournament in Russia before it was called off mid-way due to the pandemic and led the Indian team in the Online Nations Cup earlier this month.

He had been in touch with his family in Chennai on a regular basis via video calls and kept himself busy with chess related work.