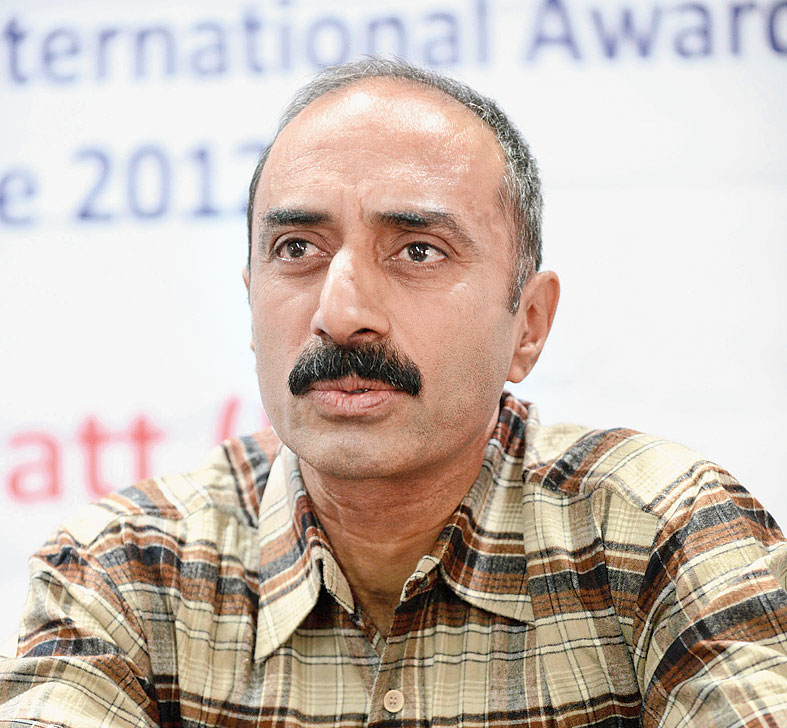 A trial court in Gujarat on Thursday sentenced sacked IPS officer Sanjeev Bhatt, who had levelled riot-related allegations against Narendra Modi, to life imprisonment in a 29-year-old custody death case.

Bhatt, who had accused then Gujarat chief minister Modi of misusing the state machinery against Muslims during the 2002 pogrom, is currently in jail in a two-decade-old case of framing a man for alleged possession of drugs.

In 2011, the 1988-batch Gujarat-cadre officer was suspended by the state government months after he filed an affidavit in the Supreme Court accusing Modi of being complicit in the 2002 riots. In August 2015, by when Modi had become Prime Minister, the home ministry sacked Bhatt for “unauthorised absence”.

Bhatt’s sentencing in the custody death case dates back to October 1990 when he was additional superintendent of police in Jamnagar. He had detained around 150 people during a riot in Jamjodhpur at the time of a rath yatra being led by BJP veteran L.K. Advani.

One of those arrested, Prabhudas Vaishnani, had died in hospital after his release, allegedly because of torture.