Levy tax on plants for illegal coal use: Panel 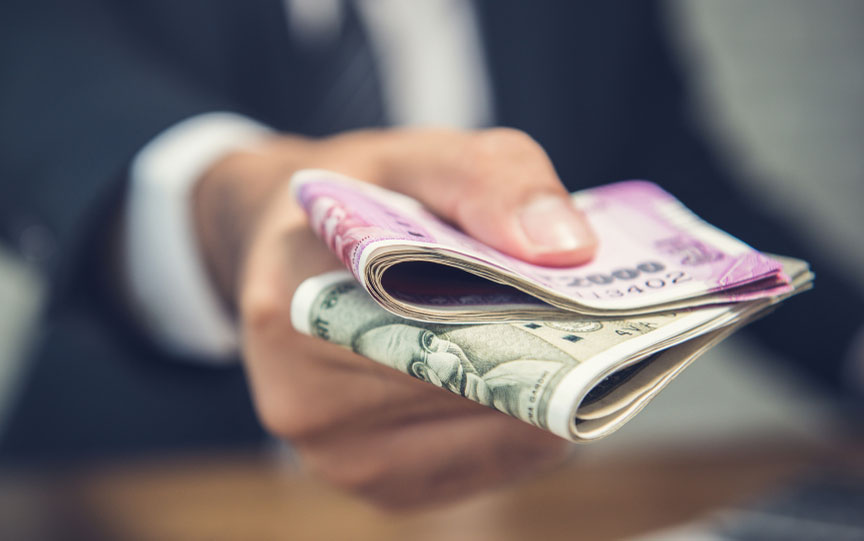 A committee constituted by the National Green Tribunal (NGT) has recommended that royalty and taxes should be realised from cement and thermal power plants which utilised illegally mined coal after the ban on rat-hole mining.

In its fifth interim report submitted to the tribunal, the committee, headed by Justice (retd) B.P. Katakey, points out that the ban on illegal rat-hole mining came as a boon for cement and thermal power plants in Meghalaya as they were virtually exempted from paying royalty, taxes and other levies payable on more than two-third of coal consumed by them. It says nine plants had together used 39,36,684 metric tonnes of illegally mined coal during the 2014-15 to 2018-19 audit period.

It says the amount payable as royalty on the 39,36,684 MT of illegally mined coal is Rs 256.72 crore, as VAT/GST was Rs 157.46 crore while the amount that should have been paid towards the Meghalaya Environment Protection and Restoration (MEPR) Fund is Rs 190.92 crore.

The committee was of the view that the entire gap of 39.36 lakh MT between the quantity of coal required to produce reported quantity of clinker and electrical power and the coal purchased by these plants from legal sources during the audit period, constituting about two-third of the coal requirement of these plants, was met from illegally mined local coal.

In its recommendations, the committee says the government should realise the royalty, GST/VAT, contribution to the MEPR Fund and other taxes payable by the cement and thermal power plants on the illegally mined coal, which was utilised by these plants after the ban on rat-hole mining was imposed in April 2014.

The committee also recommended that the state government, the Union ministry of environment, forest and climate change and the Meghalaya State Pollution Control Board should initiate proceedings under various laws against the cement and thermal power plants, which had utilised the illegally mined coal.

To restore the damage caused to the environment due to illegal coal mining, the committee suggested that the plants, which had used illegally mined coal, should be levied with a sum of Rs 400 per metric tonne of coal to be utilised by them in the future and the amount should be deposited in the MEPR Fund. It said not less than 50 per cent of the amount should be utilised for restoring the environment while the balance should be used for the socio-economic development of the local people who have been affected by coal mining activities.

During a hearing held on Thursday, the tribunal had reserved its order on the reports submitted by the committee.

The chief minister, who is also in-charge of the mining and geology department, had reviewed the allegations that trucks were illegally transporting coal from various parts of the state.

There are also allegations that various authorities, including a cabinet minister, politicians, government officials and police are involved in facilitating illegal coal transportation.