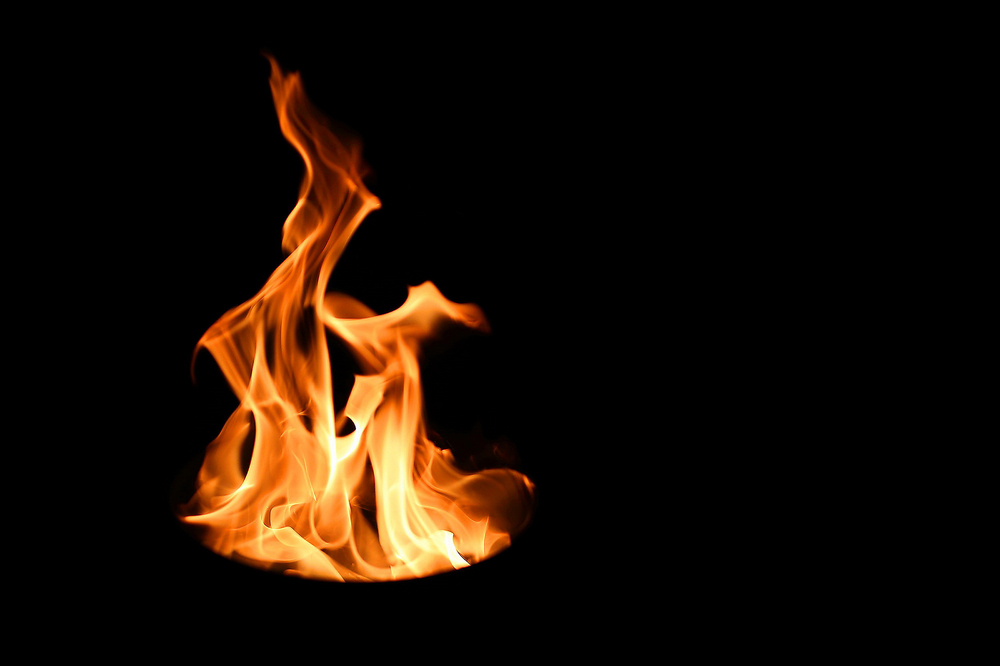 The condition of the 25-year-old woman lecturer who was set on fire in Maharashtra's Wardha district was “critical but stable”, hospital authorities said on Wednesday.

Navi Mumbai-based National Burns Centre director Sunil Keswani, who was flown to Nagpur to supervise the treatment on Tuesday, examined the woman and had detailed discussion with the team of doctors taking care of her, they said.

Victim Ankita Pisudde (25), resident of Hinganghat town in Wardha, is undergoing treatment at the Orange City Hospital in Nagpur.

A medical bulletin issued by the hospital on Wednesday said she”remains critical but her vitals are stable”.

She also underwent “second debridement and dressing” on Wednesday, it said.

Debridement is a medical procedure to remove dead, damaged or infected tissue.

Keswani examined the woman, reviewed the case files and had a detailed discussion with doctors about her ongoing line of treatment.

He told reporters here on Tuesday that the initial seven days are very critical for the victim, and appreciated the timely care provided by hospital.

”The woman was fully conscious and responding, but not in a position to talk now. The condition of her lungs will be known after three or four days...All efforts are being made to save her,” he said.

State Home Minister Anil Deshmukh, who visited the hospital on Tuesday evening, announced that the trial of the accused would be fast-tracked, and well-known lawyer Ujjwal Nikam would be appointed as special prosecutor as per the request of the woman's relatives.

Vikesh Nagrale (27), an acquaintance who was harassing her for quite some time, allegedly set Pisudde ablaze at Hinganghat on Monday morning while she was on her way to college. She suffered 40 per cent burns.

Chief Minister Uddhav Thackeray earlier asked the police to ensure that the accused was convicted.

Thackeray took a serious note of the incident, a statement from his office said on Tuesday, adding that expenses of the woman's treatment would be borne from the Chief Minister's Medical Assistance Fund.

Meanwhile, Wardha Police on Wednesday transferred probe in the case to a special team led by Pulgaon town's deputy superintendent of police (DySP).

”Considering seriousness of the crime and since it is related to atrocity against a woman, the investigation in the case has been handed over to DySP Trupti Jadhav,” Wardha Superintendent of Police Basavraj Teli said.

A special team led by Jadhav will probe the case and collect all related evidence to file a charge sheet, he said.

”As per state government's orders, we are moving an application seeking trial in a fast track court. We are also forwarding a proposal to get a special public prosecutor to represent the victim,” he said.

After the incident on Monday morning, the accused tried to escape but he was nabbed at Butibori industrial suburb in Nagpur within four hours, he said.

The accused has been booked under Indian Penal Code Sections 307 (attempt to murder) and 326-A (voluntarily causing grievous hurt by use of acid, etc) and sent in police custody till Friday, he added.

Police were now recording statements of various people, including eye-witnesses, and parents of the victim and the accused, another official said.

According to the police, Nagrale, who was arrested soon after the incident, and the woman were friends till two years ago when she severed ties with him due to his ”irrational behaviour”.

”Nagrale is a married man and has a seven-month-old son. He works in a firm in Balharshah. He used to stalk the woman. He had even tried to commit suicide last year,” a police official said.

The victim's cousin Shubham Pisudde told PTI that Nagrale had been harassing her for the last many years despite repeated warnings. “Her marriage (engagement) was broken last year due to Nagrale,” she said.