The BCI, the regulatory body for lawyers and legal education, said such protests amounted to subverting the judicial system to change a verdict 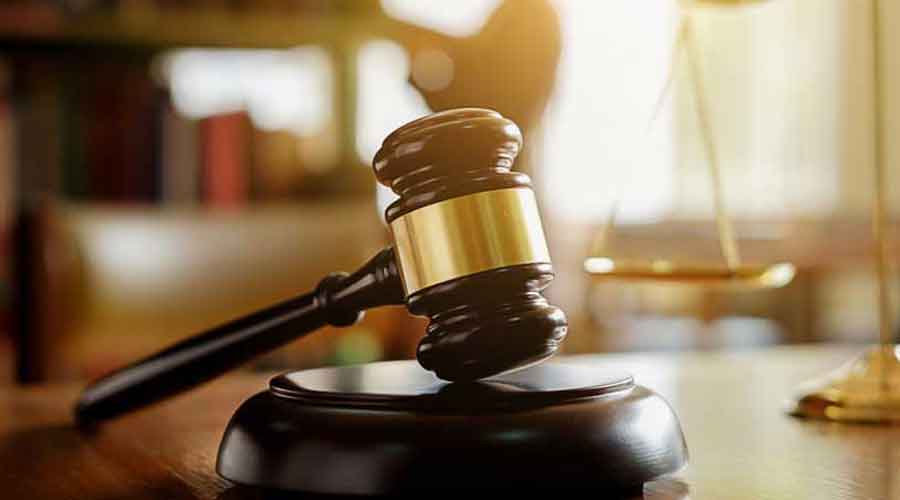 The Bar Council of India (BCI) on Tuesday directed the Delhi Bar Council to “forthwith” withdraw a strike and the boycott of a judge to protest the conviction of an advocate for assaulting a woman lawyer in 1994.

The BCI, the regulatory body for lawyers and legal education, said such protests amounted to subverting the judicial system to change a verdict.

“Therefore, in lieu of entirety of the facts and circumstances of the case, abstaining and resorting to strikes or trying to subvert the judicial machinery by pressurising to change a judicial decision by way of abstaining from court work/ strikes, by boycott of a judicial officer, and/ or by trying to procure any other order/ decision in any manner which is against the concepts and tenets and procedures of codified law, is not in any way the correct or legal course of action,” BCI secretary Srimanto Sen said in a statement issued in New Delhi.

“Therefore, the State Bar Council of Delhi is directed and requested to forthwith direct and to ensure that the Coordination Committee of All District Court Bar Associations of Delhi immediately withdraw the call for complete abstinence from judicial work by lawyers in district courts across the state on 09.11.2021, as also to issue directions to them to withdraw the call for carrying on indefinite boycott of a judicial officer if the issue being agitated upon by them is not resolved to their satisfaction after meeting with Hon’ble Chief Justice of Delhi High Court,” the statement added.

Despite the BCI directive, some lawyers went ahead with the strike on Tuesday.

The BCI was referring to the unanimous resolution of the Coordination Committee of All District Court Bar Associations of Delhi on Monday to abstain from work on Tuesday in the district courts against the recent judgment of chief metropolitan magistrate Gajender Singh Nagar of the Tis Hazari Court convicting former Delhi High Court Bar Association president Rajiv Khosla of assaulting a woman lawyer in 1994. The woman lawyer went on to become a district and sessions judge and retired last year.

The committee had earlier decided that the issue would be discussed with the Chief Justice of Delhi High Court and to observe “complete indefinite boycott of the court of the concerned judicial officer” in case the matter was not resolved.

Deploring the decision, the BCI said the that being the harbingers of the legal process, practice and procedure lawyers were expected to do the needful not through strikes and agitations but by way of providing legal assistance to Khosla to file an appeal against his conviction or seeking other legal remedies.

“Calling upon all members of the Bar to abstain from judicial work for one day in district courts across the state and thereafter further resolving to indefinitely boycott the judicial officer if the discussion with the Hon’ble Chief Justice of Delhi does not go as per their desire will not go down well with the litigant public, the common masses as well as with the judiciary,” the BCI statement said.

“It will be seen as a sign of distress and pressure tactic being resorted to by the most powerful class of citizens in India, who help others in availing justice. This will lead to literal breakdown of the mindset of the common man, who shall be constrained to feel that if lawyers themselves have to resort to such methods to get things done, we shall also resort to the same. Justice, judiciary, law, lawyers, will all be severely damaged by such an act,” the statement added.

According to the BCI, frequent strikes further complicate matters and weaken the advocates’ fraternity as such moves had been held as illegal by the Supreme Court in several judgments.

“Our profession is considered a noble profession and the professional work rendered by us is unique and for the benefit of the common man, including aggrieved parties who come to advocates in the hope that advocates will be able to get them justice when all doors are closed for them,” the BCI said.