People opposing him did not know what a great patriot he was: Singer 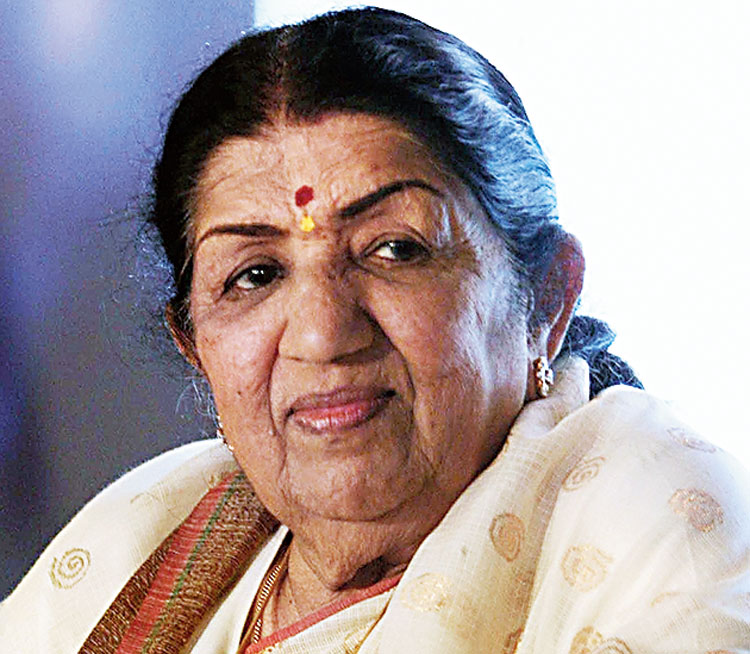 Lata Mangeshkar on Tuesday saluted V.D. Savarkar, the Hindu Mahasabha leader, on his 136th birth anniversary and said people opposing him did not know what a great patriot he was.

A translation: “Today is the birth anniversary of the free Veer Savarkar. I salute his personality and patriotism. Nowadays, some people speak against Savarkar, but they don’t know how great a patriot and a man full of self-respect he was.”

Savarkar’s petitions pleading with the British for mercy when he was a prisoner in the Andamans have been in the spotlight in recent months.

Lata also tweeted a YouTube link to a song penned by Savarkar that she had sung.