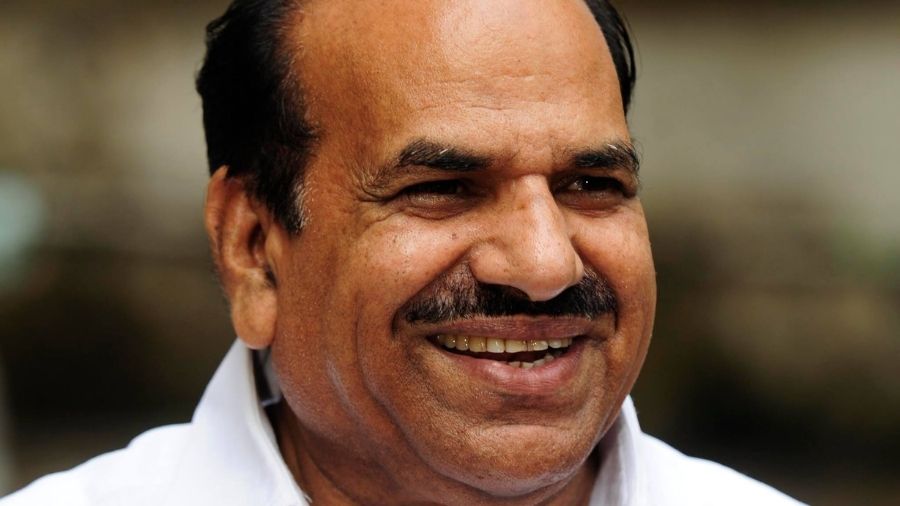 Kerala CPI(M) secretary Kodiyeri Balakrishnan stepped aside from his role, the highest office within the party in the state level, on Friday, in a major development ahead of the state’s local body polls. The move comes days after his son was booked by the Enforcement Directorate in Bengaluru over money laundering charges linked to a drugs case.

The party maintained that it had accepted the Polit Bureau member’s request for leave to receive treatment. However, Opposition leader in the state Assembly Ramesh Chennithala dubbed the move as a delayed dawning of wisdom.

The BJP and the Congress have demanded CM Pinarayi Vijayan’s resignation, following the development.

The ruling LDF has been facing backlash over a number of allegations including the Gold Smuggling case, alleged corruption in the Wadakkanchery Life mission project and the questioning and subsequent arrest of Balakrishnan's son, Bineesh by the ED.

Central committee member M V Govindan said LDF convener A Vijayaraghavan has been given the charge of state secretary.

He added that Balakrishnan’s rejoining would depend upon how long his treatment would take.

On questions regarding Bineesh’s arrest, the leader said it would not affect the party in any way, and Balakrishnan had already spoken on the issue.

Balakrishnan, a 67-year-old, who has been an MLA  from Thalassery in Kannur district for five times, was first appointed as party secretary in 2015 for three years, and then in 2018.

Considered the second-most powerful man of the party after Vijayan, Balakrishnan has been under treatment for some time. However, this is the first time he has decided to step aside as secretary citing health reasons.