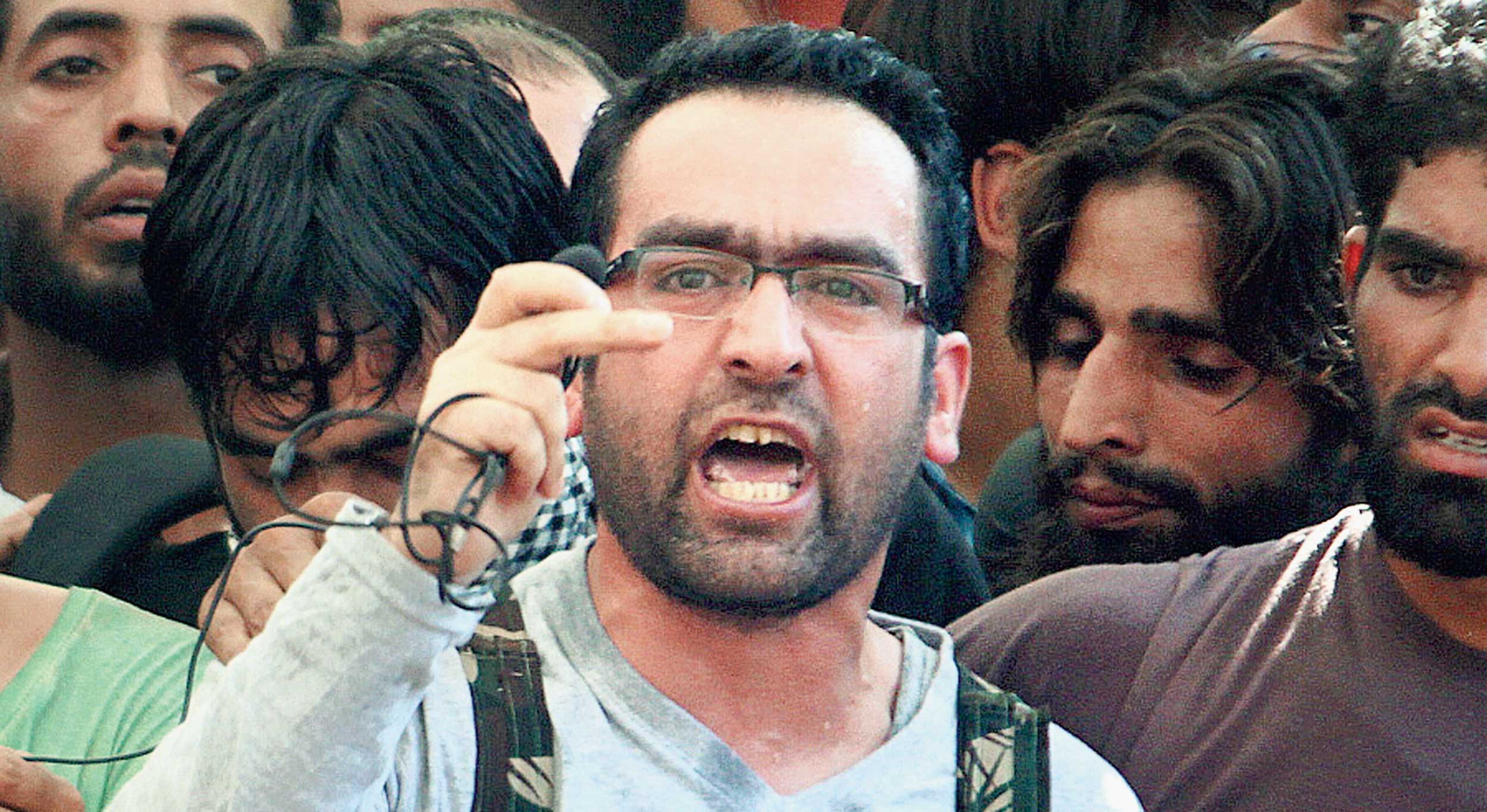 The security forces on Wednesday killed Kashmir’s most-wanted and longest-surviving militant, Riyaz Naikoo, striking back after a particularly bloody month during which insurgents claimed the lives of 22 senior officers and jawans.

Naikoo, 32, a maths teacher who turned to militancy, rose through the ranks, revived and led the Valley’s largest terror outfit, the Hizb-ul-Mujahideen, eluded death for eight years during which he survived innumerable operations by the security forces and also brought the police administration to its heels by masterminding the abduction of 18 family members of cops when his father was arrested in 2018.

Naikoo became the chief of the Hizb in 2017 after the death of then leader Yasin Itoo. Naikoo carried a reward of Rs 12 lakh on his head and had been involved in the killing of many policemen.

Few militants have survived this long, as insurgents meet their end mostly within two years. A visit to his home at Beighpora village in Pulwama finally cost him his life.

An official said a 2017 Intelligence Bureau report had described Naikoo as “tech savvy” and one of the most experienced commanders, borne out by the fact that he survived eight years despite the overwhelming presence of forces in Kashmir.

Officials said Naikoo and an associate, Adil, died in an hours-long gunfight in Beighpora. Another cordon-and-search operation in Sharshali village of Pulwama left two more militants, from the Jaish-e-Mohammed, dead.

The security forces had on Tuesday night cornered Naikoo inside a house and the gun battle broke out early on Wednesday. The exchange of bullets continued for hours. The authorities had suspended mobile and Internet services across the Valley early in the morning to prevent a violent backlash.

A police spokesman said Naikoo had “masterminded the revival” of the Hizb-ul-Mujahideen.

“Naikoo used to frequently upload audio and video clips on social media to motivate youths to join militancy. He was responsible for a large number of innocent youths joining militancy and taking part in violence against the local population and the security forces,” a police spokesman said.

No other militant commander barring Zakir Musa could match Naikoo’s appeal among Valley youths after the 2016 death of Hizb poster boy Burhan Wani. A months-long agitation had followed Burhan’s killing and scores of youths died in firing by the security forces.

On Wednesday, youths clashed with the security forces before unsuccessfully trying to march towards the encounter site to rescue Naikoo.

Former director-general of police S.P. Vaid said Naikoo had given the security forces the slip on numerous occasions as he had a strong network of militants who used to tip him off in time.

“He enjoyed lot of support (among people). He was like a poster boy…. He was very popular among youths. In fact, he had recruited a lot of youths into the terrorists’ ranks,” Vaid told The Telegraph.

Vaid is believed to have paid the price for an operation linked to Naikoo that ended in disastrous consequences for the police. When the force arrested Naikoo’s father in 2018, the Hizb retaliated by abducting 18 family members of policemen. They were released only after Naikoo’s father was let off.

Although another officer was believed to have ordered the arrest, Vaid was removed as DGP and assigned a less-important post.

Officials said Naikoo’s body would not be handed over to his family in keeping with lockdown-related protocol. The police stopped returning bodies of slain militants to their families last month after residents flouted social-distancing norms and gathered in hundreds at the funeral of an insurgent.

There has been a surge in militancy in the Valley over the past month, during which 22 officers and jawans, including a colonel, a major and five elite para-commandos, and around 30 terrorists have died.