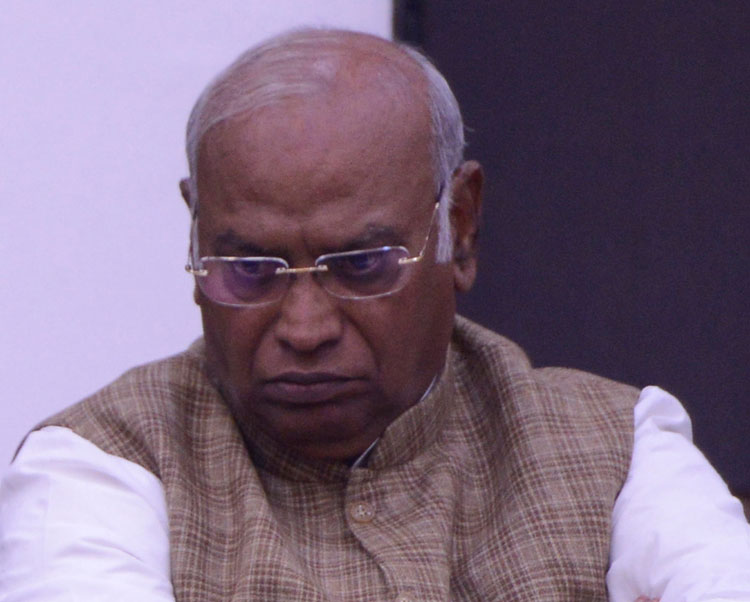 Opposition leader Mallikarjun Kharge has accused Modi of overruling all his objections and demands at every stage in the committee.
The Telegraph picture
Our Special Correspondent   |   New Delhi   |   Published 15.01.19, 10:01 PM

“The actions of the government in this matter indicate that it is scared of having the CBI headed by an independent director. The government should come clean by releasing the CVC report, the report of Justice Patnaik and the minutes of the meeting held on January 10 so that the public can draw its own conclusions in this matter,” the Congress leader said.

Kharge also objected to the appointment of an interim director without discussing the matter in the selection committee. Arguing that such a post does not legally exist as per the Delhi Special Police Establishment Act that governs the CBI chief’s appointment, he said: “The government seemed to have made up its mind on appointing an interim director and hence this was never placed before the selection committee in the January 10 meeting. This appointment is illegal.”

Kharge further said: “I am sure you are aware that new facts have emerged regarding the CVC report that was solely relied upon by your good self in the meeting held on January 10, 2019, to take action against the then CBI director.”

The Opposition leader did not blame Justice Sikri directly anywhere in his two-page letter but said: “Despite my best efforts to convince the members of the committee that we should be following the due process of law and the principles of natural justice, the members chose to take a decision based on a report that now stands disowned by Justice Patnaik who was asked by the Supreme Court to monitor the CVC enquiry.”

The letter adds: “It is unfortunate that the manipulative actions of the government are directly responsible for causing deep embarrassment to the judiciary. The fact that the government did not even issue a reasoned order while removing Alok Verma led to the unfair situation where a member of the judiciary has been forced to defend the decision taken indirectly. The government seems to be in a tearing hurry to dispose a man from his office, that an irrational decision was taken to transfer Verma as DG Fire Services even after superannuation.”

Opposition leader Mallikarjun Kharge has told the Prime Minister that the executive, legislature and judiciary suffered a “huge embarrassment” because of the selection committee’s blind reliance on a report by an outside agency to remove the CBI director, and demanded that the minutes of the committee’s January 10 meeting be made public.

That meeting had removed Alok Verma as CBI chief, without giving him a hearing, on the basis of the central vigilance commissioner’s report in a 2:1 decision. Prime Minister Narendra Modi and Supreme Court judge A.K. Sikri had favoured Verma’s removal while Kharge had dissented.

In a letter to the Prime Minister on Monday, Kharge accused Modi of overruling all his objections and demands at every stage. “A committee that consists of senior representatives of the executive, legislature and judiciary should not take a decision merely on a report prepared by an outside agency, howsoever competent, without vetting that report and applying its own mind,” he said.

After the removal, Justice A.K. Patnaik, the retired judge appointed by the Supreme Court to supervise the CVC probe, said there was no evidence of corruption against Verma and that the committee’s decision was “very, very hasty”. At least two former Chief Justices of India have said the removal without hearing out the CBI director violated the principles of natural justice.

“Such huge embarrassment could have been avoided if the committee had decided to independently examine the report of the CVC, the report of Justice Patnaik, the submissions of Alok Verma in his defence and draw its own conclusions before reaching a decision,” Kharge wrote to the Prime Minister. 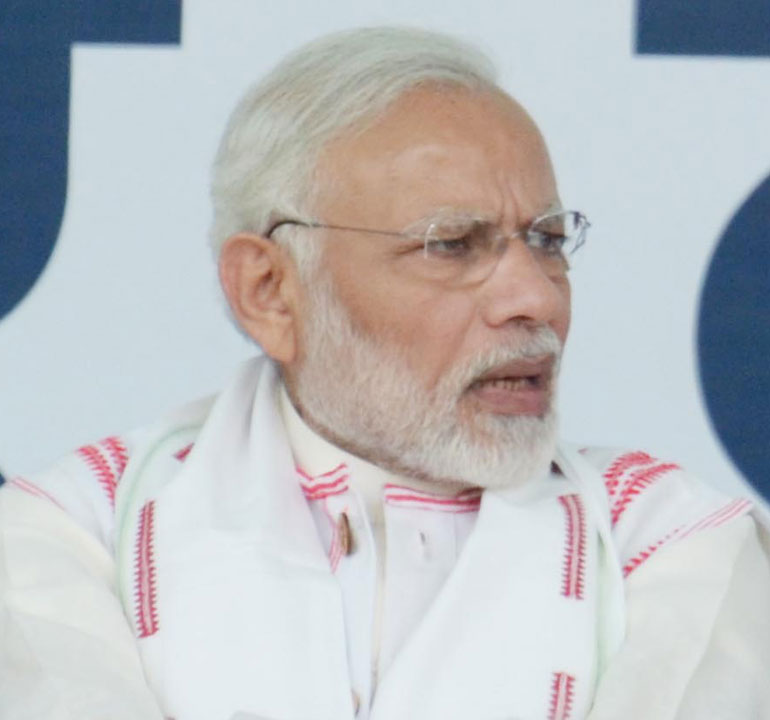